Well, folks here you have it: the first images of the REAL PlayStation Phone. You’ve seen quite a bunch of concepts or designs for this device and now it has become real. Is it anything you expected? We say it’s a hybrid between the XPERIA X10 and the PSP Go!, as predicted. Specs list is available after the break. 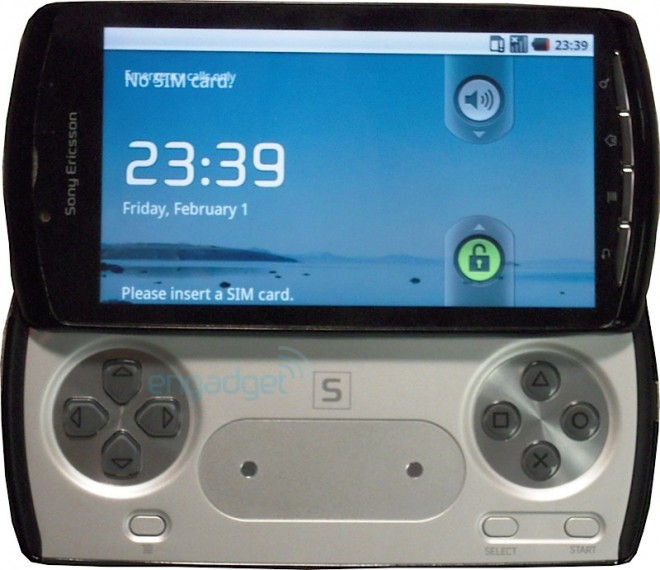 This might be Android 3.0 (Gingerbread) material and we notice a pretty nifty control system, that long touchpad between the D Pad and the action buttons. Apparently, this is a multitouch segment that will come in handy in games. Here’s the specs list for the PSP Phone:

We suppose the display is a touchscreen and we’re surprised to see the Memory Stick replaced with microSD. This is still a prototype, so things might change before the launch, supposed to take place somewhere between the end of 2010 and early 2011. Is this the PSP Phone you’ve been waiting for, the perfect console? 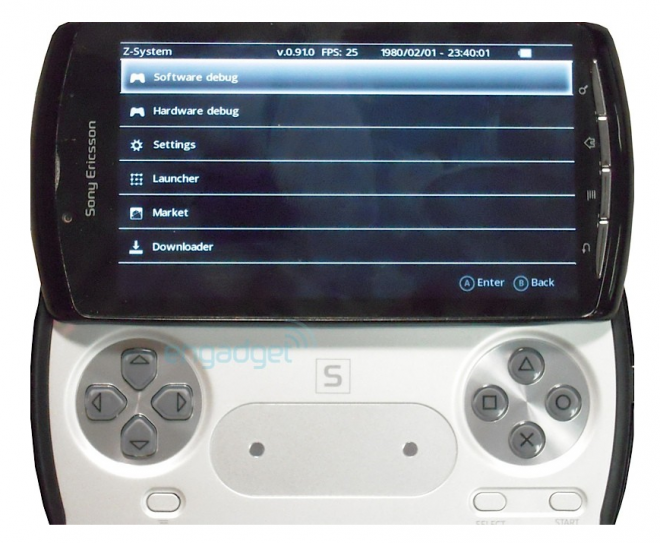 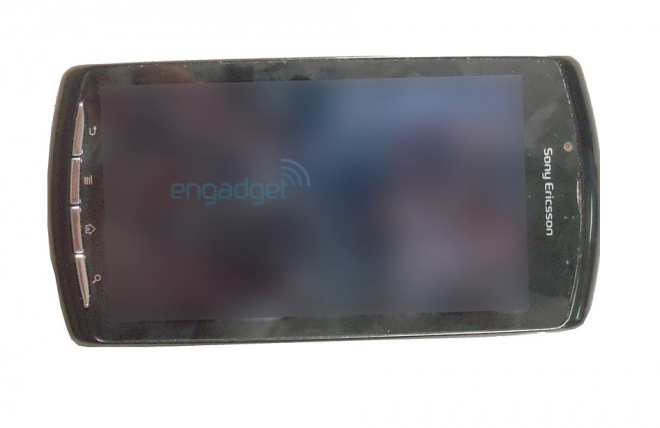 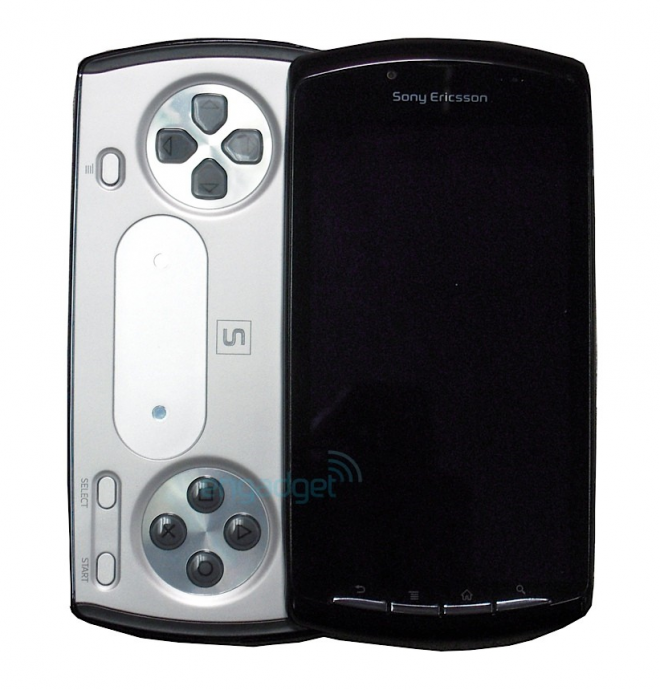