Things are getting complicated for Gizmodo and the dude/dudette who found the lost iPhone 4G prototype in a bar. Apparently, the police is all over this story and they’re taking action, having recently confiscated Jason Chens’s belongings, using a warrant. Chen is the Gizmodo editor who wrote about the iPhone 4G prototoype. 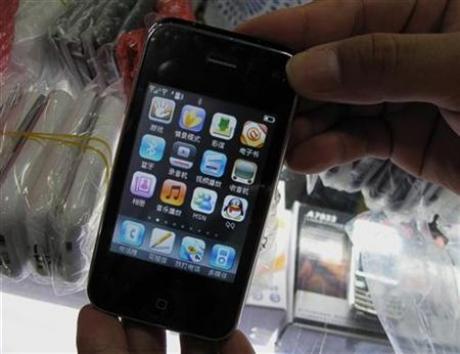 Police seized four computers , two servers and an iPad from Chen’s house, on the account that they may contain photos of the Apple’s prototype, as well as an email related to its dubious purchase. We remind you that Gizmodo paid $5000 to an anonymous source who found the lost handset. Call records and research on Gray Powell, the Apple engineer who misplaced the iPhone 4G are also available on the confiscated devices.

Meanwhile, Gawker, the network behind Gizmodo clams that the search and seizure was illegal under California law, because Chen is a journalist and he’s protected from such action, according to Reuters.