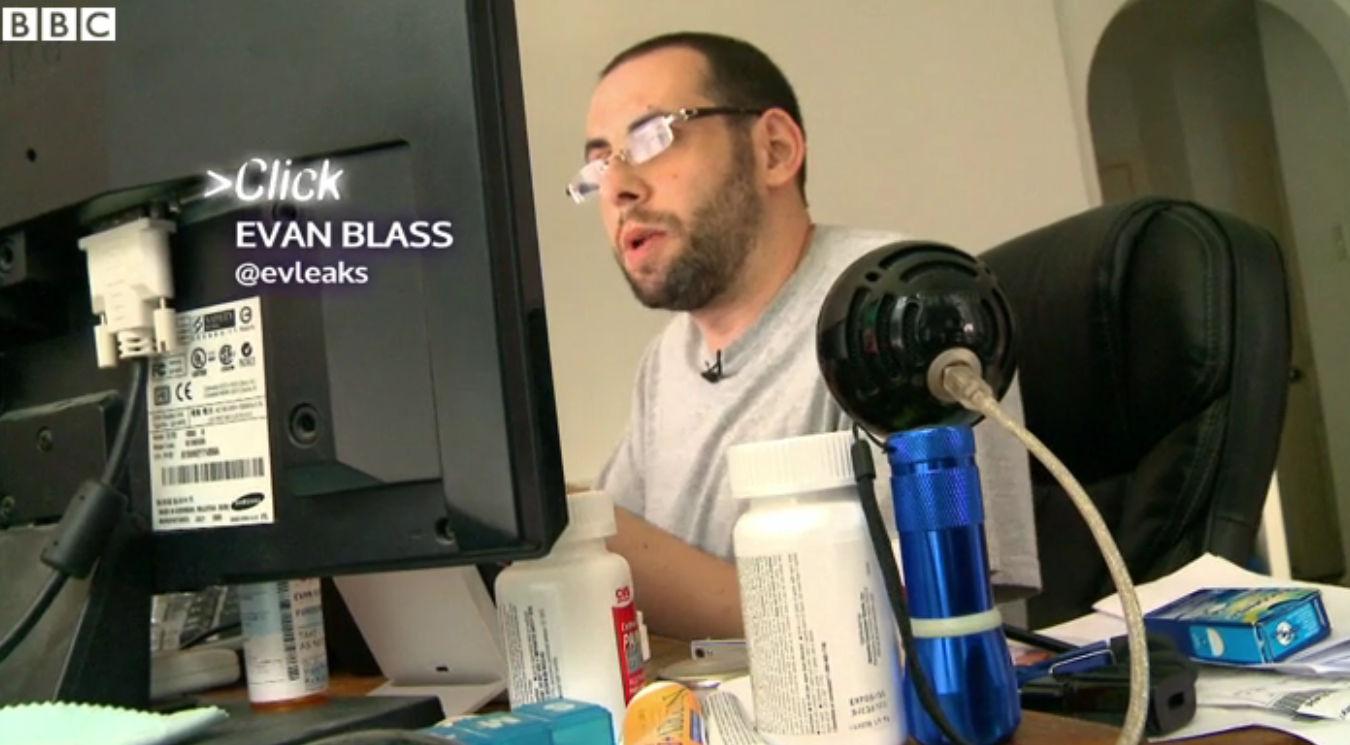 As we find out a while ago, one of the most popular leakers around the web, Evan Blass, also known as @evleaks, decided to retire mostly because to some health problems. Recently, the guys from BBC had the opportunity to interview this legend of the leaks, a video material that you can see it following this link. 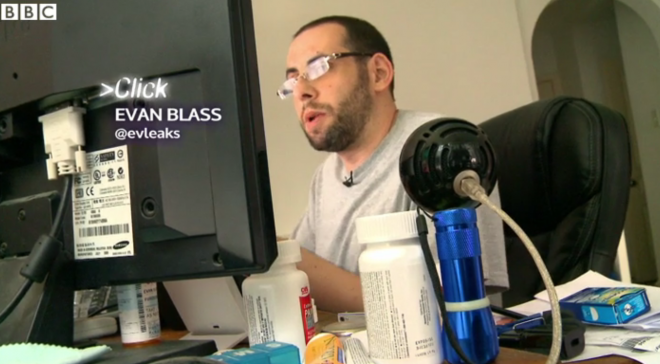 As a retirement gift, @evleaks showed up yesterday a render photo with a new product prepared by Motorola, the Moto X+1.We get to know that Evan spends almost 22 hours a day gathering information from its sources about new unreleased devices, a job that isn’t easy at all, even if when we see it on Twitter looks like a 5 minutes task. Evan Blass suffers from multiple sclerosis, so moving around seems to be a very difficult task for him, this one being the main reason why he decided to put an end to his career.

While some smartphones producers seems to be furious when their products gets leaked online, there’s also others that find this leaking industry as a way to create a buzz around their new unreleased devices. Among the popular devices that have been leaked by Evan Blass we have names like Nokia Lumia 920, LG G2, HTC First, Moto X, Sony Xperia Z1s, or the Nokia X.