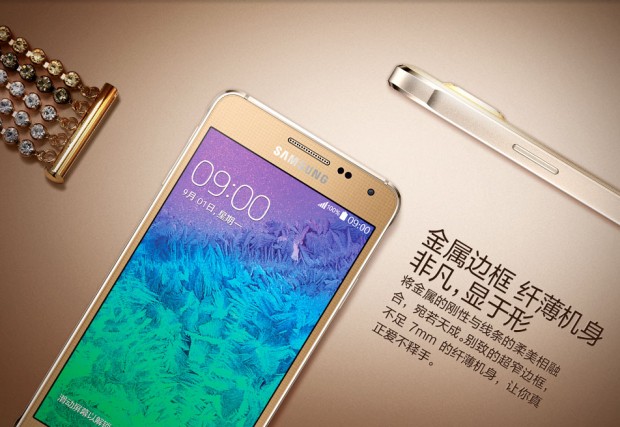 Launched a while ago as the first metallic Samsung, it seems that now, the Galaxy Alpha smartphone receive a new version on the Chinese market that comes with a quad-core Qualcomm Snapdragon 801 chip instead of an Exyno 5430 octa-core processor. 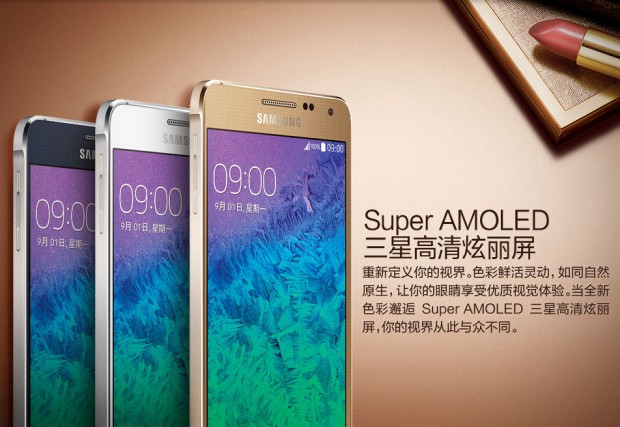 Among other features of this device we have a fingerprint scanner, a heart rate monitor found on the back of the phone under the camera sensor and 4G LTE connectivity. This new model with the Qualcomm Snapdragon 801 chip is expected to start selling on August 28. 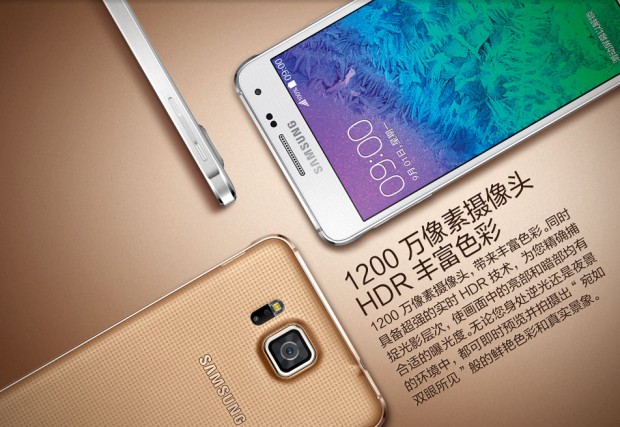