If you want to lend a hand to the folks of Mozilla in the process of developing Firefox for Android, here’s your shot! You can now download the pre-Alpha version of the browser and add the nightly builds. All you need to do is check out this link at Mozilla Wiki, allowing you to view the evolution of the software. 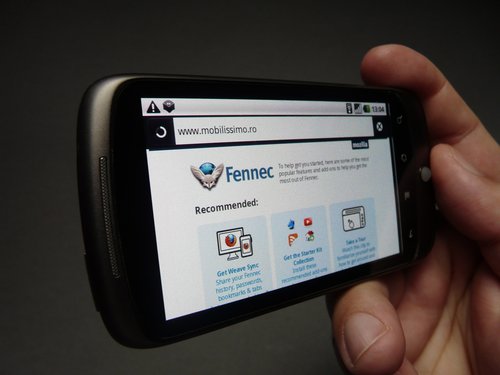 For example, at this moment, the browser lacks multitouch zooming of pages and Flash support. The YouTube plug-in won’t work, because it needs Flash to function, but all of these will appear in the final version. We must also mention that Firefox for Android runs a bit slow, specially on some older devices.

You’ll need quite a bit of RAM memory, because Firefox eats a lot of it as it’s running. Also, the browser requires Android 2.0 or higher and 30MB of internal storage. You can scan a QR code at the Mozilla Wiki page mentioned above, if you’re interested. Mozilla hopes to have the product ready for final release before the end of 2010.