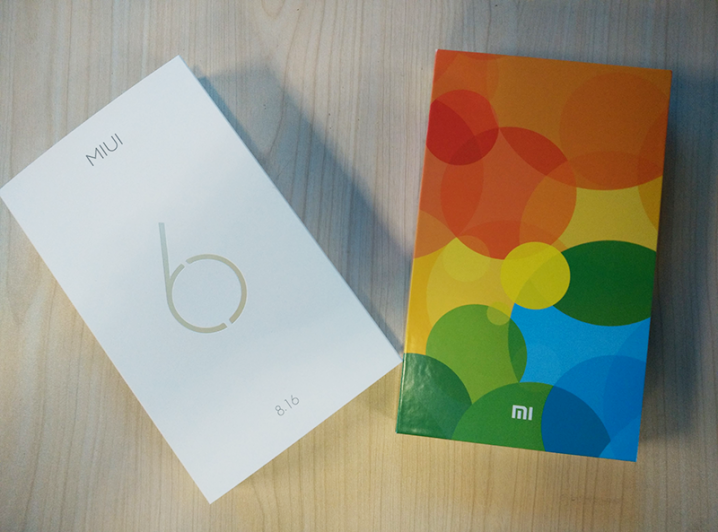 With just a couple of days left, Xiaomi sends the press invites for the MIUI 6 launch event that will take place on August 16. A few days ago, we also had the chance to take a look on several screenshots with the new version of the MIUI custom interface developed by Xiaomi. 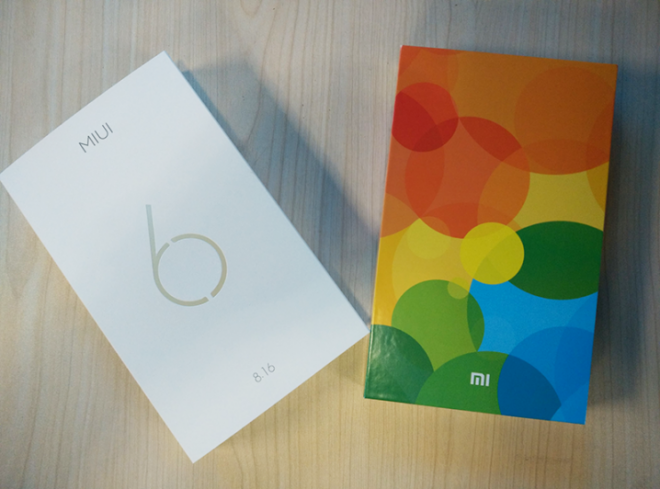 As you can notice, the invite sent to media for this event was a mysterious box where they could find a big lollipop, making the invite look sweet. Even if it was part of a fuss a few day ago, Xiaomi said sorry to the users for collecting personal data without their will. 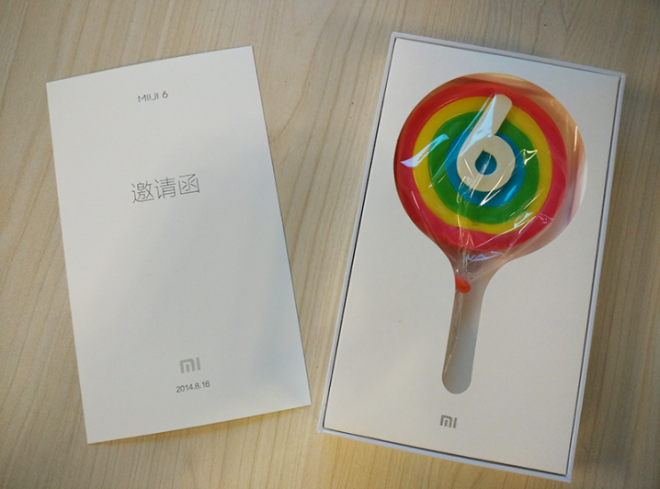 Also, an update was yesterday send via OTA to Xiaomi phones in order to let users to choose if they want to keep using the MIUI Clouding Messaging or not. Among the latest great devices on the market released recently we also have the Xiaomi Mi4, a phone that packs a great hardware.