Recently, two new Sony smarphones got certification from FCC, more precisely the Sony PM-0812-BV (D5833), and the Sony PM-0810-BV (D5803). These are are rumored to be two different versions of the Sony Xperia Z3 Compact, a device that could be released next month at IFA 2014. 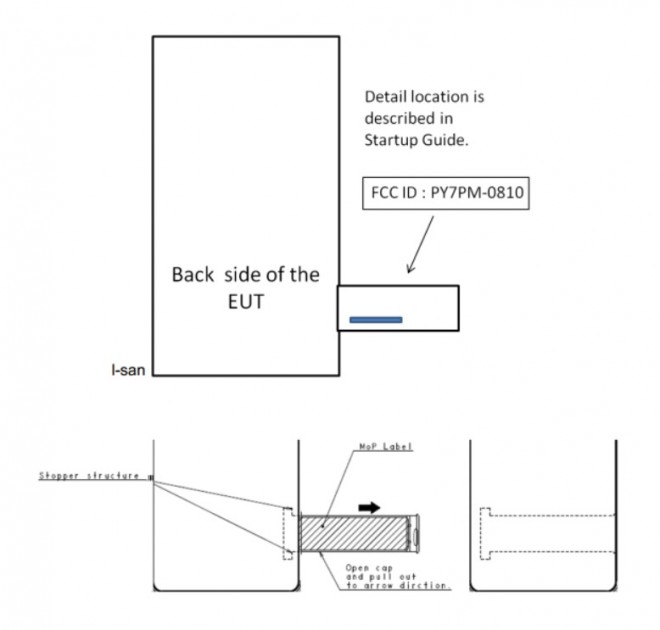 Wr find out that these devices passed WiFi, Bluetooth, NFC and LTE 4G certification. Even if the specs haven’t been made official, we know that the Xperia Z3 Compact could pack a 4.5-inch HD display (1.280 x 720 pixels), a quad-core Qualcomm Snapdragon 801 processor clocked at 2.5 GHz, and 2 GB of RAM.

There’s also an Adreno 330 GPU, a 20.7-megapixel new generation camera sensor and a 2.1 megapixel front-facing camera. Is expected that Sony Xperia Z3 Compact to be announced in the same time with its bigger brother, the Sony Xperia Z3 flagship.