Home Huawei Huawei Ascend Mate 7 or Ascend D7 Will Be Launched on September... 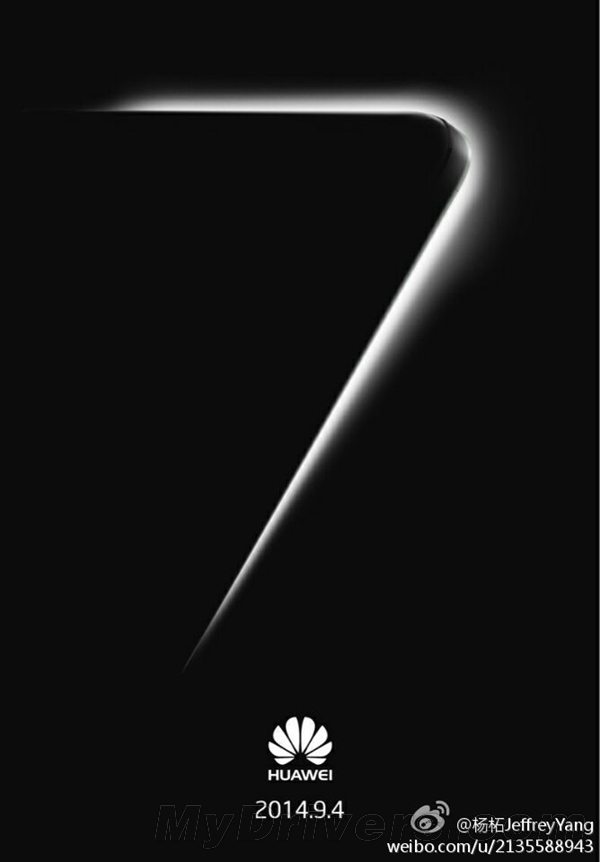 As it seems, this September has a lot of smartphone launches prepared for us. In the first week of this month we’ll have the IFA 2014 expo where we’ll see a bunch of new amazing phones, like the Galaxy Note 4 that will be launched on September 3. Also, on September 4, Huawei has a press conference too where we could see the Ascend Mate 7 or the Ascend D7 flagship.

This device will pack a 6-inch display, an octa-core Kirin 920 processor, a 13-megapixel main camera, a 5-megapixel front-facing camera and a Mali T628MP4 GPU. Is expected that Huawei to release two different versions of this phone, one with a Quad HD display and 3 GB of RAM, and one with a Full HD display and just 2 GB of RAM memory.

While the rest of the specs remain unknown for the moment, all we need to do now is to wait and see what Huawei prepares for us on September 4. Are you going to buy this new phablet is the price is the right one?