If you’ve been wanting to get some PSX action on your Android smartphone, you can now use PSX4Droid 1.0 for great fun. This Sony PlayStation emulator was created by ZodTTD and released on the Android Market 2 days ago. The video at the end of the article shows its features. 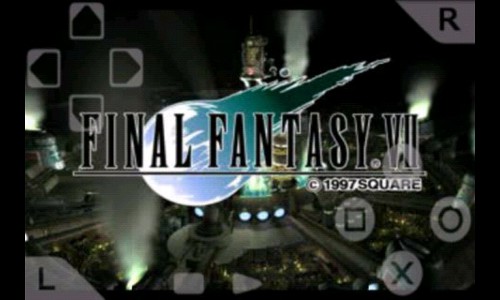 PSX4Droid is meant for high end Android handsets and goes for $5.99. It requires a PS BIOS file and ROMs in order to run games on the handsets. The following clips show gameplay footage from Need for Speed, running on Moto Droid X and Crash Bandicoot on Nexus One. The software includes virtual control overlays, scaling modes, memory card function, a trackball dpad and Wiimote controller support.