Inductive charging is beginning to catch on, since major companies seem to be adopting this technology, like Palm and their Pre Touchstone charger or Energizer’s Wii Induction charger. Qualcomm has an entire lineup ready for those about to embrace inductive charging and it seems that it’ll hit the market in 2010. 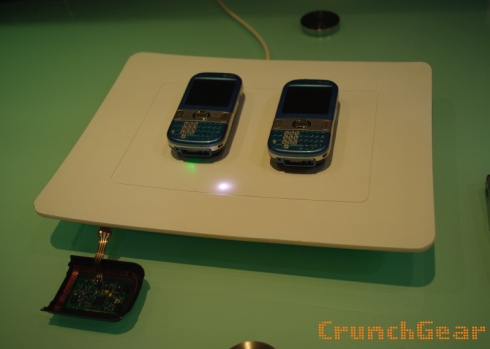 Qualcomm showcased its products during last year’s CTIA, but everyone seems to have forgotten about their inductive chargers. The new series, known as eZone includes 3 models, among which there’s a charging mat, a device that pulls images off a handset or iPod and shows them on a bigger screen and a home base charger for phones.

The latter will also act as repository for the user’s keys, wallet and other pocketable objects. What’s really cool is that the wireless charging range of this home base is about 2 feet, so you don’t have to leave the gadgets on the pad. 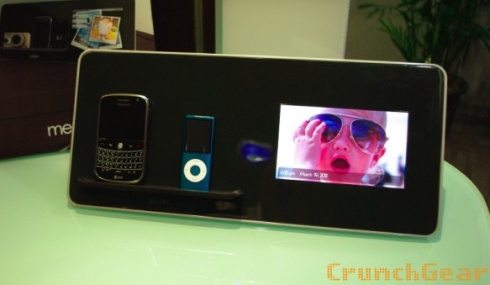