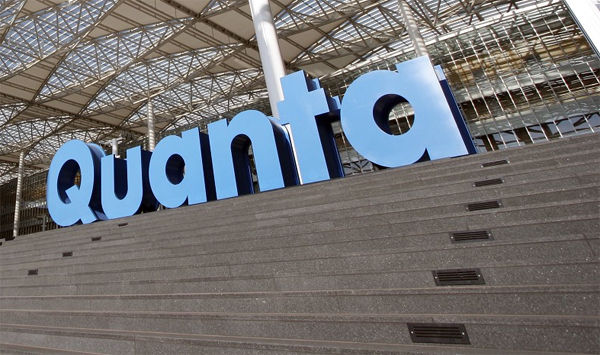 With the occasion of the 27th anniversary since the opening of the factory, Barry Lam, Chairman of Quanta Computer said that it hopes that the company will be reformed and turned over as the launch of Apple Apple. He said that Apple Watch production is going steady.

Barry added that 2015 will be the year of fast growth at Quanta, an awesome year. C.C. Leung, the company vice chairman said that Apple Watch will set a trend on the wearable market and make people to buy it a lot better compared to other brands.

However, Quanta Computer sees a poor first quarter, but the 2nd one will outshine the previous. Leung is also confident in he 2015 notebook market, mostly because Windows 10 is getting ready for its commercial launch in the upcoming months.