It may be weird that some users already got the RC29 update, while others are waiting for the RC28, but that’s life… Two Engadget Mobile readers have just confirmed that they updated to RC29, after receiving a notice just a couple of minutes ago. 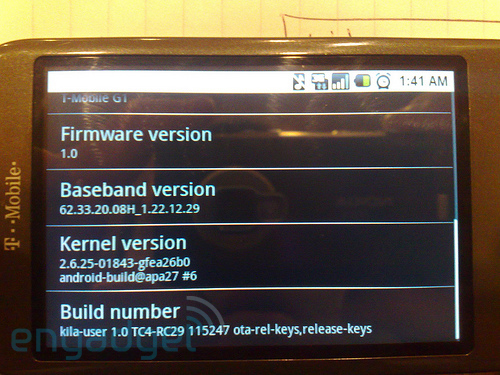 This had their handsets going into a rebooting frenzy, till RC29 was stabilized. No news on bug fixes or other details on the over-the-air software update, but as usual, stick to your old version till things become clearer.

There’s also word that the multiple rebooting thingie is a mishap and it only take one single reboot to finish the install (and 5 minutes of patience). 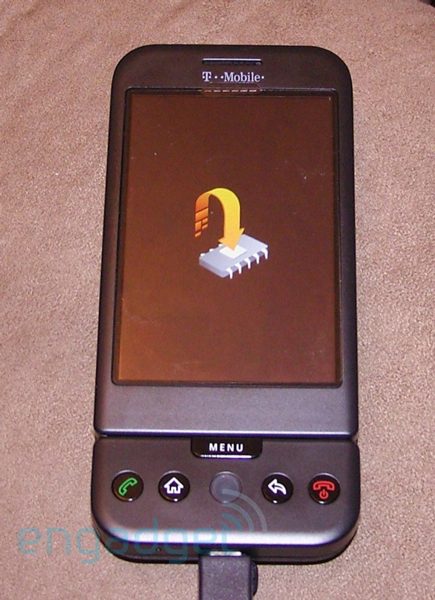 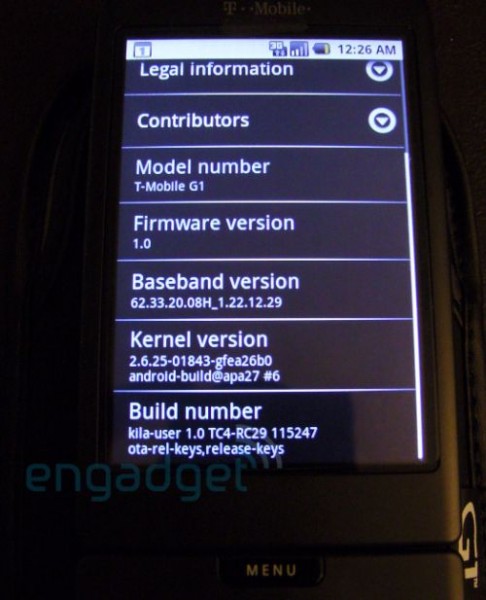