Oppo’s externalized brand Realme is evolving and software updates is one way to go. Realme phones like the Realme 3, 3 Pro and C2 already have Android Pie with Color OS 6 and Color OS 6 Lite applied on top. Meanwhile older Realme phones await their own flavor of the update and the company’s officials were keen to remind people that the package is coming. The info comes from Realmi India’s CEO (Madhav Sheth), pictured above.

Realme 2 Pro units have already received ColorOS 6.0/ Android 9.0 Pie, even though some problems have been found, with slow face unlock and some bootloops. Realme 1 phones also got their share of ColorOS 6, but there are still some devices waiting in line. Realme 2, the non Pro version of the device and a pretty low end phone sticks with ColorOS 5.2, but it’s also beta testing ColorOS 6. 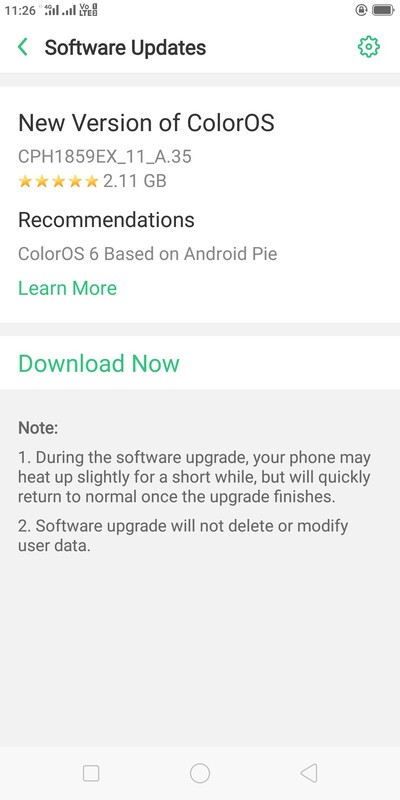 In the future Realme 2 and Realme C1 should get the update, after a period of beta testing. Realme U1’s beta recruitment also began a few days ago. It usually takes about 20 days of beta testing to reach a stable release. Since the Realme U1 and Realme 2 began betas around June 20, the second week of July should bring the stable software.