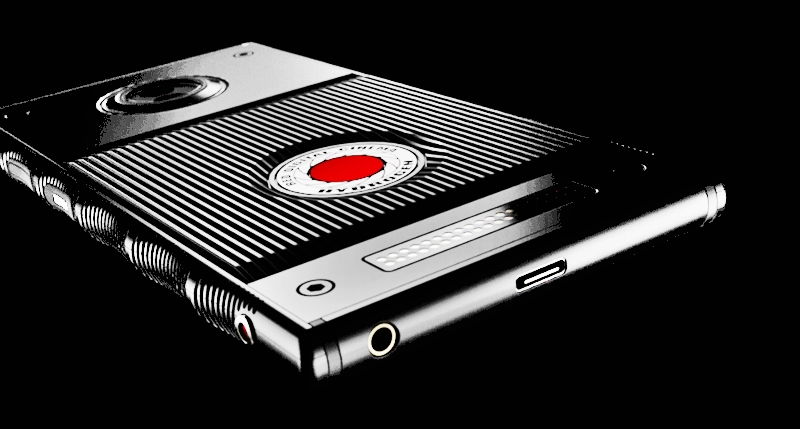 Famous camera maker RED is now getting into the smartphone biz and they plan on launching their very first handset in 2018. They specialize in high end 8K cameras used to shoot Hollywood movies, but now they want to use the expertise for making phones. Their first model is tentatively known as the RED Hydrogen One and gets detailed below. 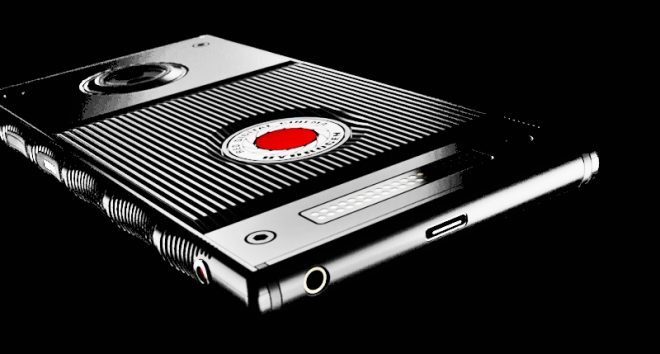 This is a 5.7 inch smartphone, that offers 3D or “holographic multi view” content in landscape and portrait modes, without the need of special glasses. It also supports modular accessories, that will expand its functionality. The device will be heftily priced, at around $1195 and up. This is the entry level pricing actually, for the model with an aluminum body, or you can pay $1595 and reserve a titanium unit.

We don’t have a full specs list yet, so no idea what the resolution, processor, RAM or storage is, but we expect at least 6 GB of RAM and the best Snapdragon CPU available. RED revealed that this will be an Android smartphone, that comes unlocked and with multi band support. It offers 2D, 3D and 4 view holographic and virtual reality imagery, as well as augmented reality and mixed reality. 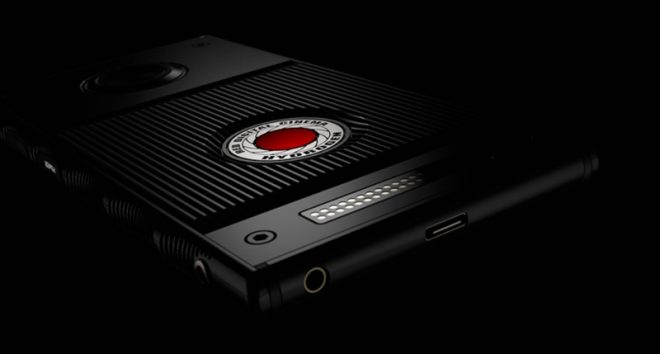 5.1 channel sound is here, with an algorithm to convert it for headphones. Also, the handset becomes a remote control for the RED Scarlet, Epic and Weapon high end cameras. Of course this won’t be a mass market product, but rather a niche one. Considering you spend tens of thousands of dollars on a RED camera, spending an extra $1000 for a phone, or having it as a bonus won’t be a problem.

The real kicker may come when someone actually shoots a full Hollywood movie with this phone and a modular accessory attached.