It’s time for the financial results for the last fiscal quarter to pop out and the companies we’re having a look at are RIM and Palm. RIM posted great results for Q3 of fiscal year 2010, as shown in their official press release over here. 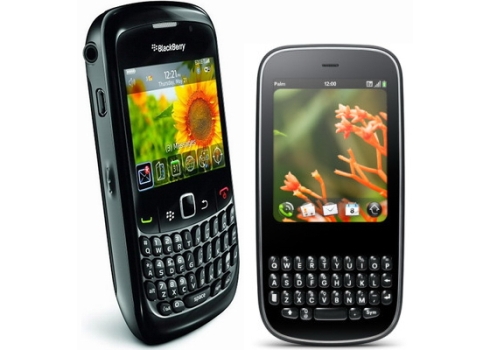 The BlackBerry handset maker posted a revenue of $3.92 billion, with a net income of $628.4 million. Palm posted the results for Q2 2010 and you should know that the two quarters are different, because RIM is from Canada. Things aren’t looking well for Palm, shipping only 783,000 smartphones in the quarter, 5% less than in the previous one.

Also, the Sunnyvale company announced a net loss of $85.4 million, but that’s certainly better than the $164.5 million net loss announced in September. Palm’s press release is available over here, if you want more details on the financial results and their intentions with the new Palm Pixi.