The long awaited Sony Ericsson XPERIA X10 smartphone has just been approved by the FCC and the version we’re talking about supports EDGE 850/1900 connectivity, plus WCDMA band IV (T-Mobile and Wind spectrum). WiFi and Bluetooth have also been officially tested, so all we need now is a good advertising campaign and a clear launch date. 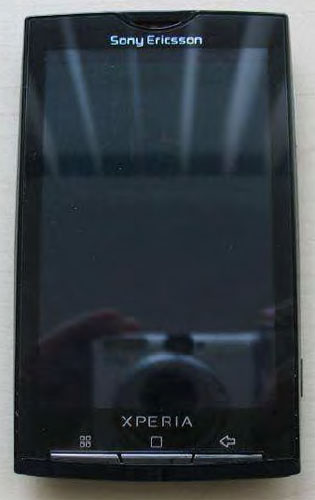 Let us remind you that the XPERIA X10 will be launched in 2010 and that it packs a 4 inch TFT capacitive touchscreen display, with a 480 x 854 resolution, an accelerometer, stereo speakers, a 3.5mm audio jack, 1GB storage and 256MB RAM.