Samsung and DivX have just introduced the Wave handset, a world premiere: the first DivX HD certified handset. This is a Bada OS device, with a dedicated website over here and pretty neat specs, among which there’s also DivX certified HD video playback at 720p resolution. 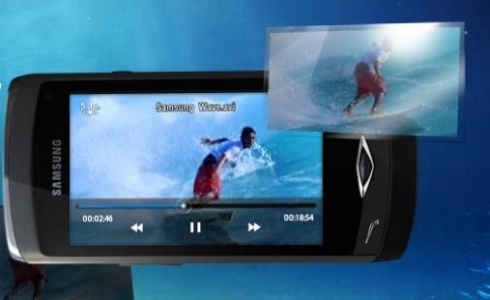 It seems that Samsung and DivX will also work on HD certification for Samsung Galaxy S, an Android phone with a 4 inch Super AMOLED screen and other great features. The two companies are demoing DivX HD playback on the Wave and Galaxy S models these days at the CTIA Wireless Show in Samsung’s booth.

Right now, Samsung has over 45 international models that support full HD playback of DivX videos and the number is increasing. 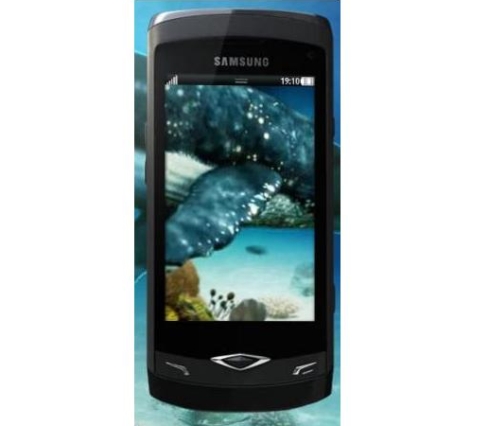 As far as the Samsung Wave Bada OS phone is concerned, we remind you that it uses a Super AMOLED display, with a 800 x 480 pixel resolution, full HD support, multitasking, TouchWiz 3.0 UI, 2GB of internal memory (although there should also be a 8GB version) and a microSDHC card slot (32GB support).