Samsung finally confirmed the existence of the Galaxy S Advance dual core model, after a leak from yesterday, that included a hands on video and some pics of the device. We’re dealing here with a curved phone that combines the design of the Galaxy S II with the one of the Galaxy Nexus, at least that’s what it seems to me. 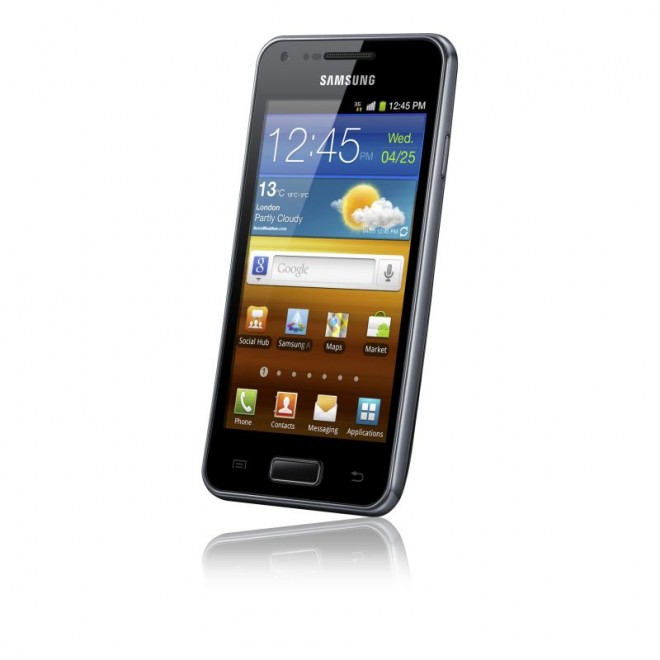 This Gingerbread handset uses a curved display, a 4 inch WVGA Super AMOLED one and it also features a 1GHz dual core processor, HSPA 14.4Mbps connectivity and a 5 megapixel camera with autofocus and LED flash. At the front the, Samsung Galaxy S Advance packs a 1.3MP camera and we also get the usual A-GPS, Bluetooth 3.0, WiFi a/b/g/n, accelerometer, light sensor and gyroscope. The device will be available with 8/16GB of internal memory and 768 MB of RAM and it measures 9.69mm.

The handset weighs 120 grams and used a standard Li-Ion battery with 1,500 mAh capacity. The product will be available in Russia from February and then debut in the rest of Europe, Africa, Middle East, Asia, China and Latin America. Just like the other Galaxy S series models, this unit relies on the TouchWiz customized interface and access to the famous Samsung Hubs (Music, Readers and Game), plus access to the specific Samsung App Store. No info about the price just yet, but I expect it to be lower than the one of the Galaxy S II. 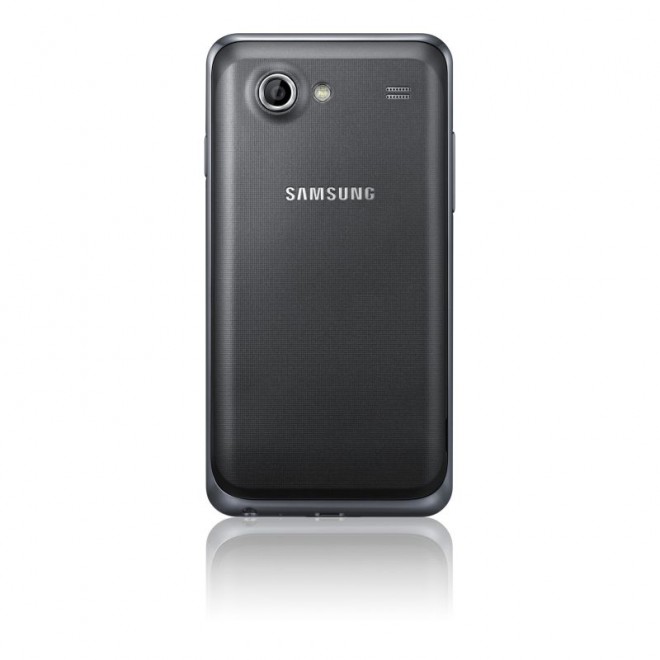