Home Apple Samsung, Apple And LG Are The Top-Three Smartphone Vendors In The 3rd... 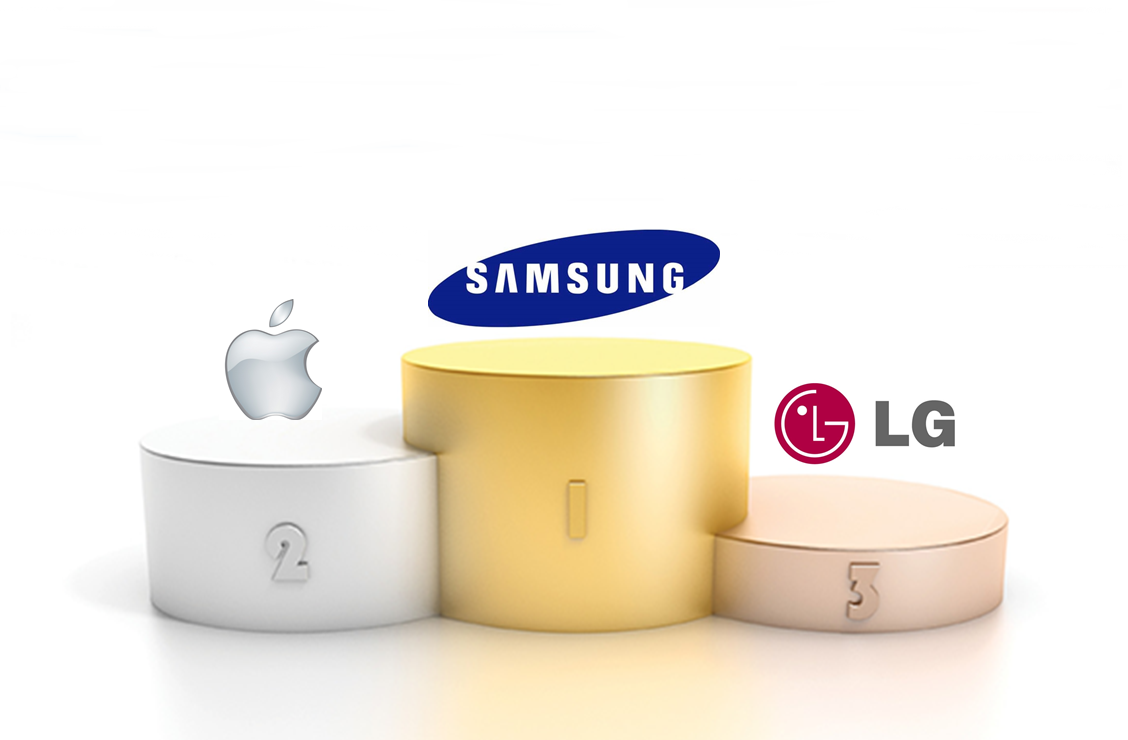 Today, through a new report posted by the Digitimes Research team we get to know the fact that the first 3 places in the Top-three smartphone vendors globally were occupied by Samsung Electronics, Apple and LG Electronics, information unveiled by the vendors and makers in the supply chain. 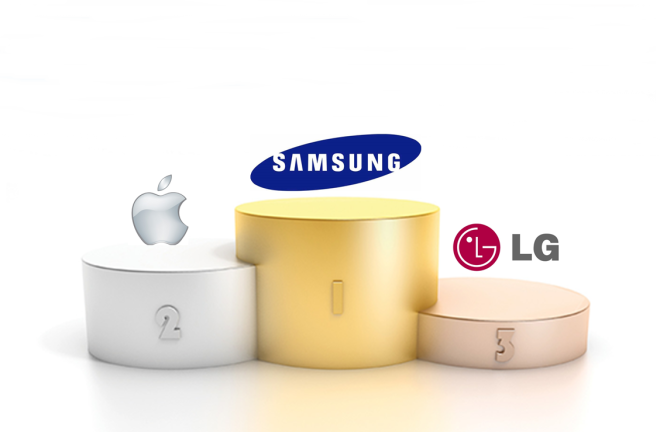 We also find out that the next 3 places are occupied by the Chinese companies Huawei, Xiaomi Technologies and Lenovo, as well as the fact that 5 out of 10 companies found in this top are from China.