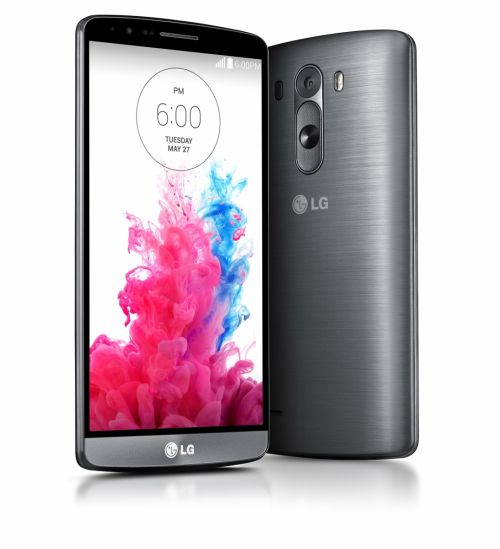 After we previously found out that LG G3 users from Poland started receiving the Android 5.0 Lollipop update, now it seems that this wave of updates will continue this week, moment when users from South Korea will receive the new software package that brings Material design and new software features.

We get to know that this information was unveiled by a Korean blog that suggest the fact that LG G3 will receive the new Android version until the end of this week, among the models found on the list being all the versions bought through LG U+, SKT and Korea Telecom mobile operators.

It remains to see if this wave of updates for LG G3 will continue expanding in the next couple of days in other regions too. As we already know, Android 5.0 brings a new user interface with icons with Material Design language, as well as a new multi-tasking system.