Samsung has just confirmed the existence and approaching launch of its 3D phone, complete with an AMOLED touch display. We’re guessing that the device will be announced at CTIA and we know that its screen will support 3D stereoscopic images. 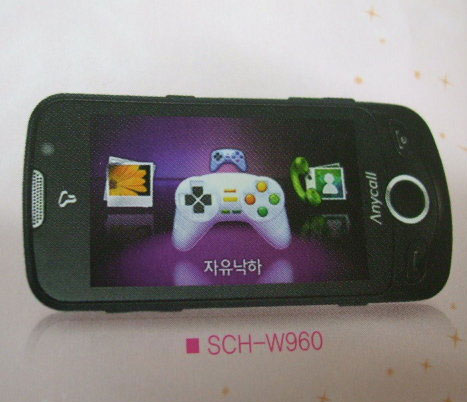 Samsung is also supposed to announce a rugged clamshell handset, a version of the Rugby model sold on AT&T right now. Both phones are shown on one of Samsung’s new sites, which is pretty much a confirmation.

They’re accompanied by the Blue Earth and AMOLED Beam models, plus you should know that the company has uploaded videos of the handsets, showing their features in a pretty funny way. Don’t fret if the vids are in Korean, since they’re pretty clear: