Samsung Corby S3650 is already available in Europe as a handset that doesn’t support 3G connectivity and probably everyone’s favorite entry level choice, but in South Korea, the device is up for an upgrade. 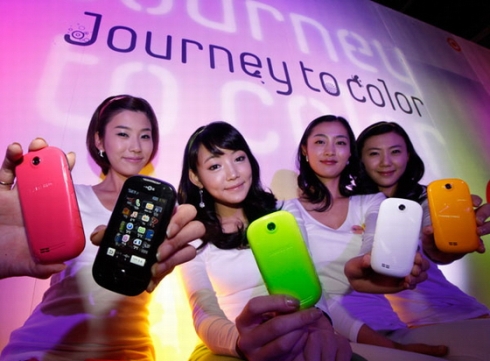 The upgraded Corby was announced as Samsung SCH-W900/ SPH-W9000/ SPH-W9050 and it’ll pack a 3 inch WQVGA display, unlike the 2.8 inch QVGA screen of the European handset. It’s important to mention that the phone also comes with 3G connectivity, DMB TV, haptic UI and over 100MB of internal memory (double when compared to the European version).

Expect the new Corby to be available in more than one color versions, like Cupid Pink, Energetic Green, Minimal White and Jamaican Yellow. 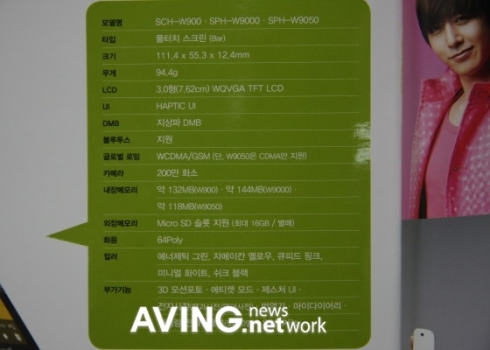