The folks of Cellular Mania have managed to grab hold of a Samsung Corby GT-I5500 Android 2.1 handset, detailing it and publishing the following images of the device. Also dubbed Corby Android, the tiny smartphone supports 3G, WiFi and Bluetooth. 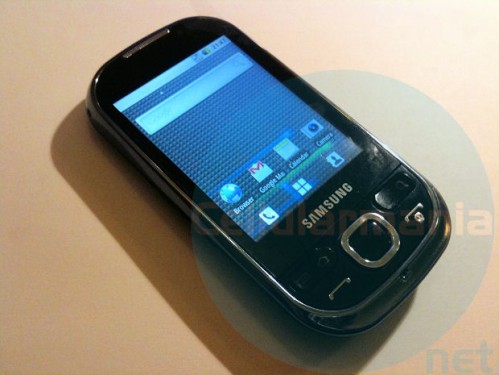 There’s also a capacitive TFT touch display on board, with QVGA resolution, a 2 megapixel camera, a microSD card slot and 1200 mAh Li-Ion battery. Samsung has customized the interface on the phone with widgets and an aggregator of social networking streams, clocks, weather reports and quick contacts.

This phone should hit the market in July for EUR 199. 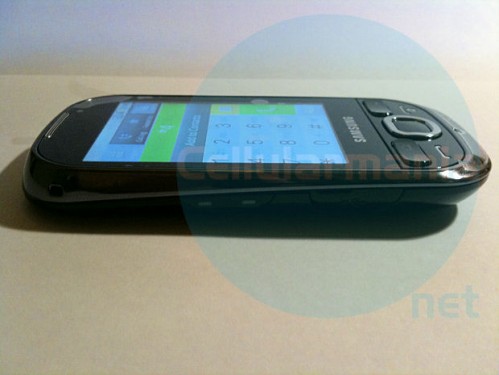 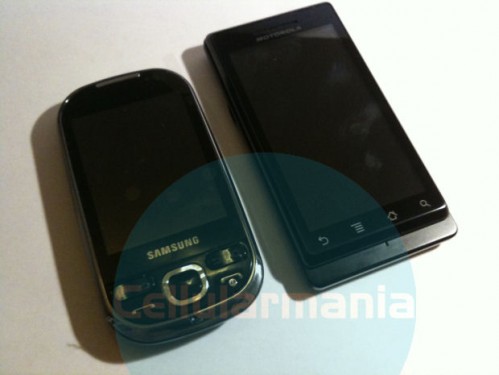