Also known as S3850, Samsung Corby II was recently spotted online, thanks to GSMArena’s snooping around. They found info concerning this phone in Google’s cache of an official Samsung website. Corby II has two regional variants, S3850L and S3853, but we don’t yet know what the difference between them is. 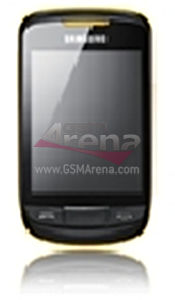 The handset is supposed to use the Dolphin browser and it comes with support for Mobile Java and we also expect TouchWiz UI on it, according to speculations. The aspect ratio of the new Corby model is 4:3, which points towards a QVGA resolution, just like the predecessor of this phone. Take the info with a grain of salt, since some photos of handsets tend to be scaled wrong.

Also on the cached page, there two other unannounced phones, but they’re not that appealing, since they’re low end models: Nari E2230 and Caruso E2330, with the first being Russia-only material. Here they are: 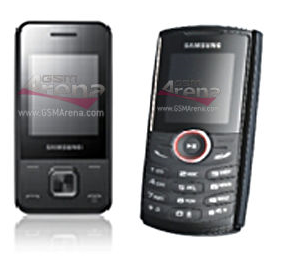