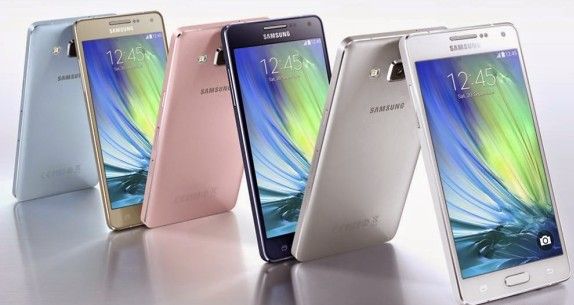 We expected Samsung to unveil at least some handsets at CES 2015, but they didn’t. Instead they launched new models in India, as they were debuting locally the Galaxy A3 and A5. Together with those devices they launched the Galaxy E5 and Galaxy E7, that were previously leaked a lot. 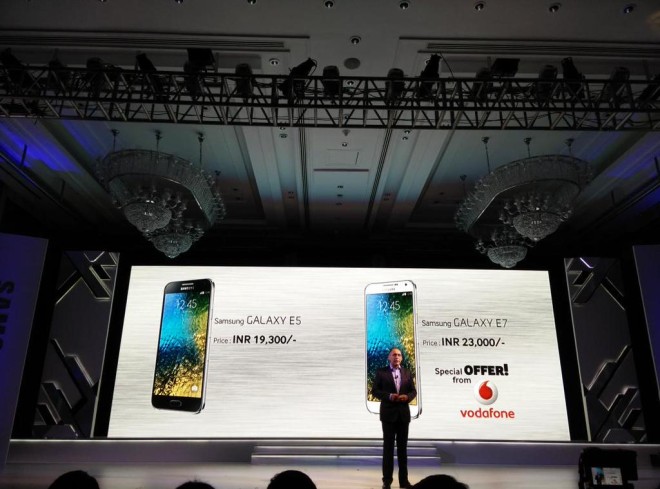 It comes with a 2950 mAh battery and both these units run Android 4.4 KitKat, although frankly I was expecting Lollipop. They also sport hybrid dual SIM card slots and they’re both slim, at just 7.3 mm in thickness. The newcomers also stand out through selfie features, such as wide angle selfie, selfie voice command, Beauty Face and more. Samsung Galaxy E5 is priced at $305, while the E7 costs $363 and both of them will be available in Indian stores starting January 20th. 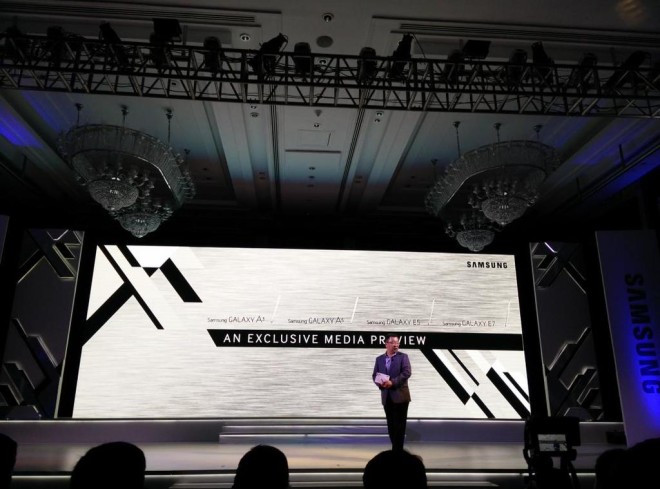 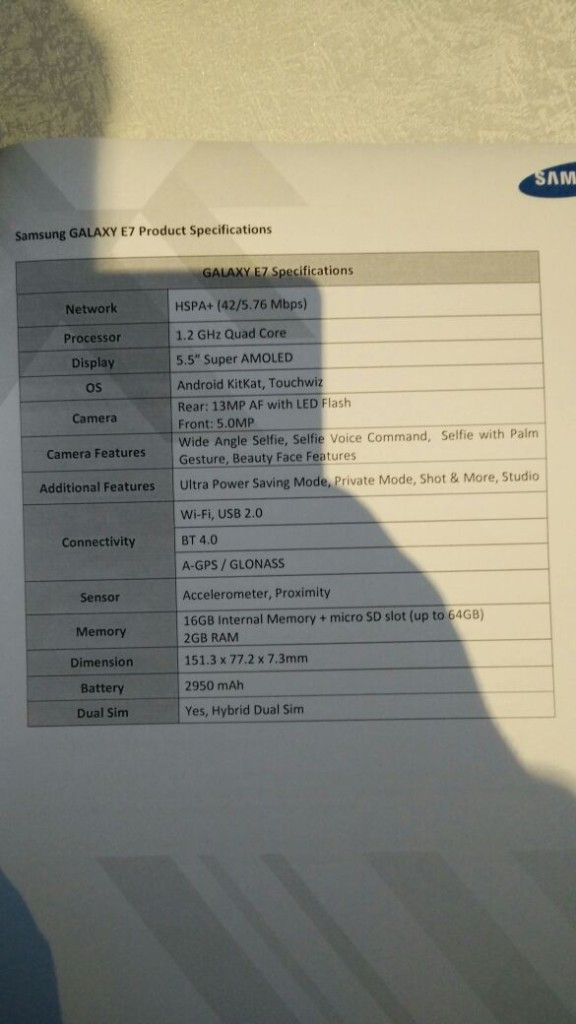 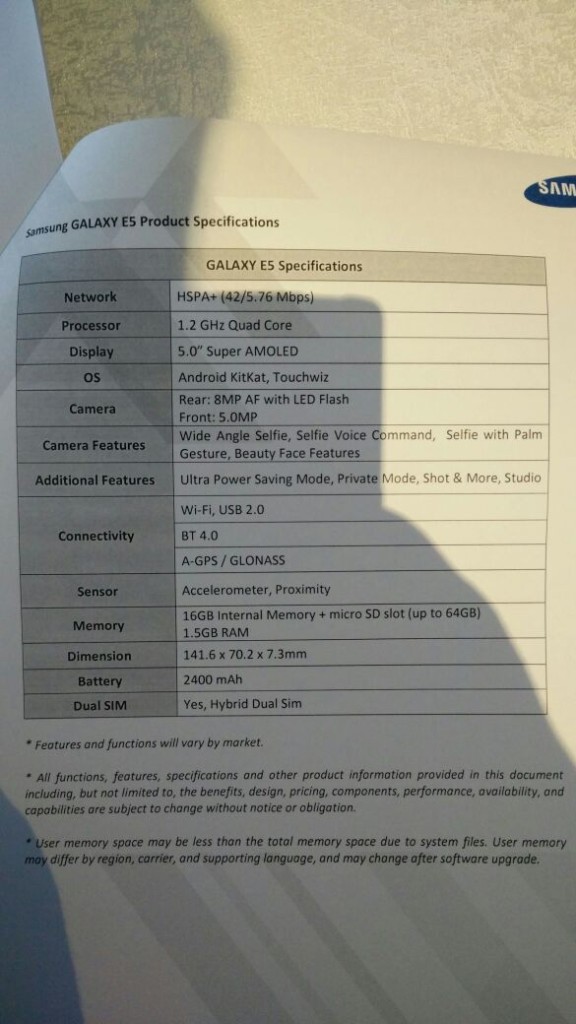