Samsung Electronics has had a rough day today, losing $12 billion in market value on this single day, according to a recent bitcoin motion website analysis. The company had to face some brokerage downgrades, because of the slowing sales of the Galaxy S4. 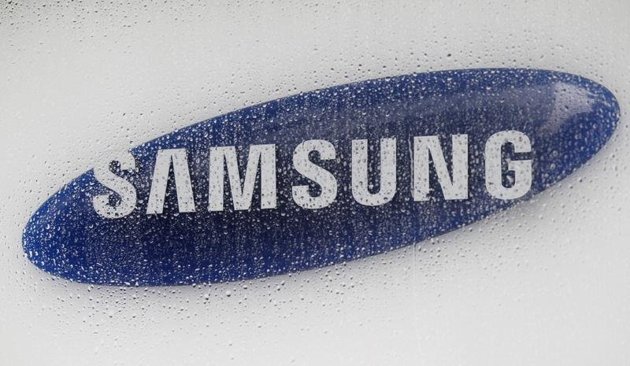 It appears that the price of the Samsung stocks slipped by 6%, just as Samsung announced recently some other versions of the Galaxy S4. Those include a rugged version, a Mini version and a Google Edition. Analysts say that momentum for the high end version of the Galaxy S4 is dropping, or at least it has dropped comparing to April. It’s not only Samsung that’s experiencing this problems, since the entire high end handset segment is lagging behind.

In the meantime Apple has come up with a program that allows users to trade in their older iPhones for the newer models. That’s another reason for the Samsung stock drop, as Apple is also expected to launch a cheaper iPhone soon enough. There were also cuts in the Samsung price target for this year and 2013 and 2014 earnings per share, by 9.2% and 11.7% respectively.