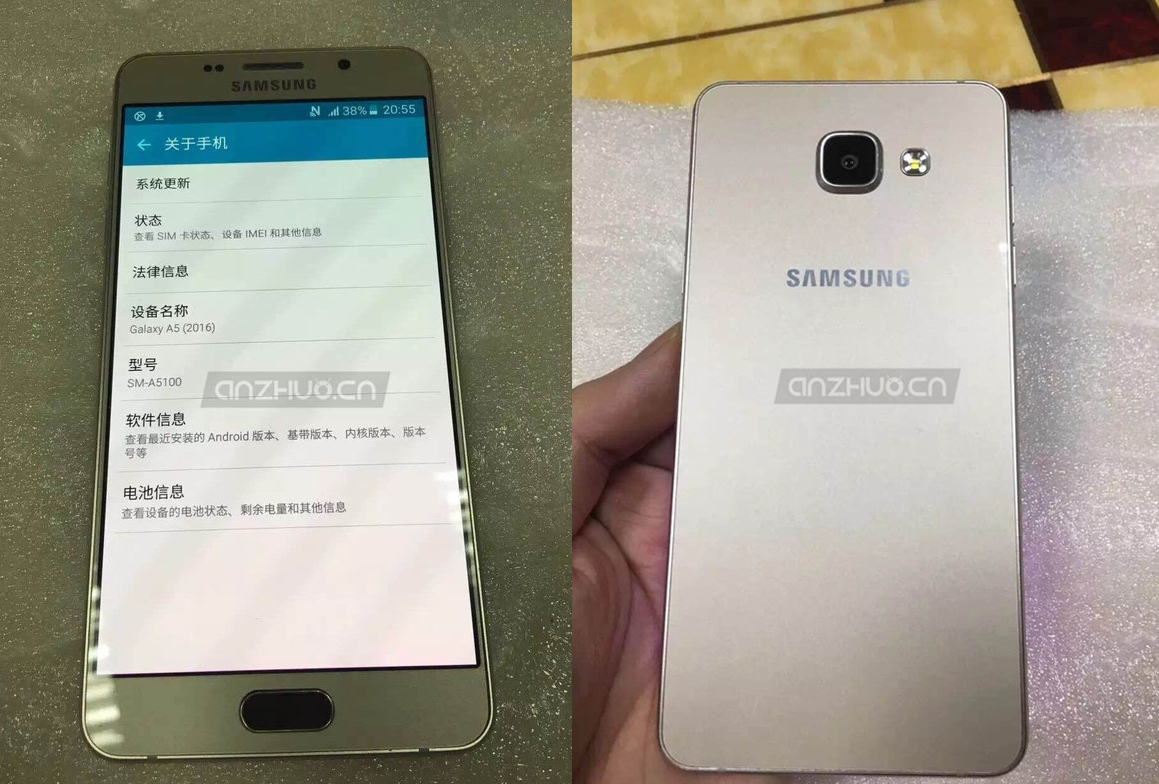 Beside the Galaxy S7 flagship, Samsung is also working at the moment on other two interesting devices called Galaxy A5 (2016), and Galaxy A7 (2016). As you can guess, we’re talking about the 2nd generation of Galaxy A5 and A7, metallic phones that were announced back in 2014. Today, we get to see some pictures with these two products down below. 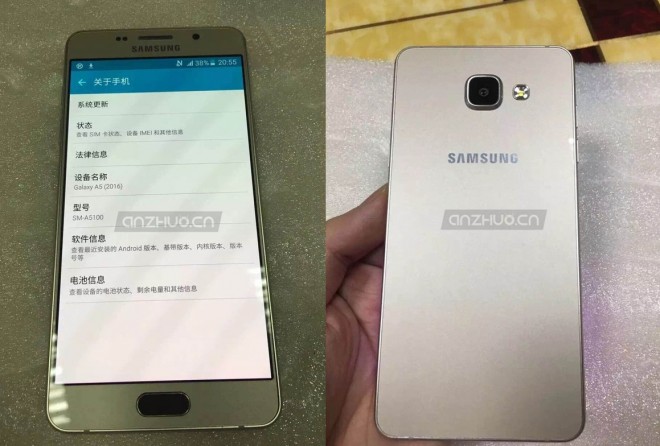 From the design point of view, both these device are looking somehow similar with the Galaxy S6 flagship launched in March. However, we’ve got some differences. While the Galaxy A5 2016 seems to offer a full metallic body, the new Galaxy A7 brings a rear glass panel this time. 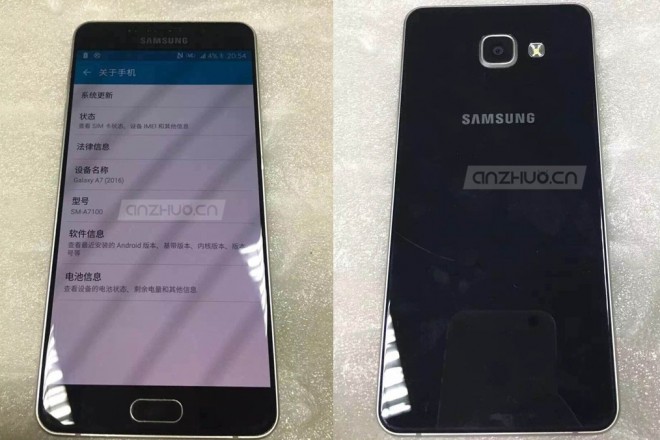 According to some benchmarks, Galaxy A5 (2016) will pack a 5.2-inch Full HD display, an octa-core Samsung Exynos processor and 2 GB of RAM memory. We’ll get a 13-megapixel rear camera with LED flash, a 5-megapixel front-facing sensor and 16 GB space of internal storage. Android 6.0 might pop-up for both these new interesting smartphones once launched.