Home Samsung Samsung Galaxy A7 Officially Announced; Its The Slimmest Samsung Ever Made With... 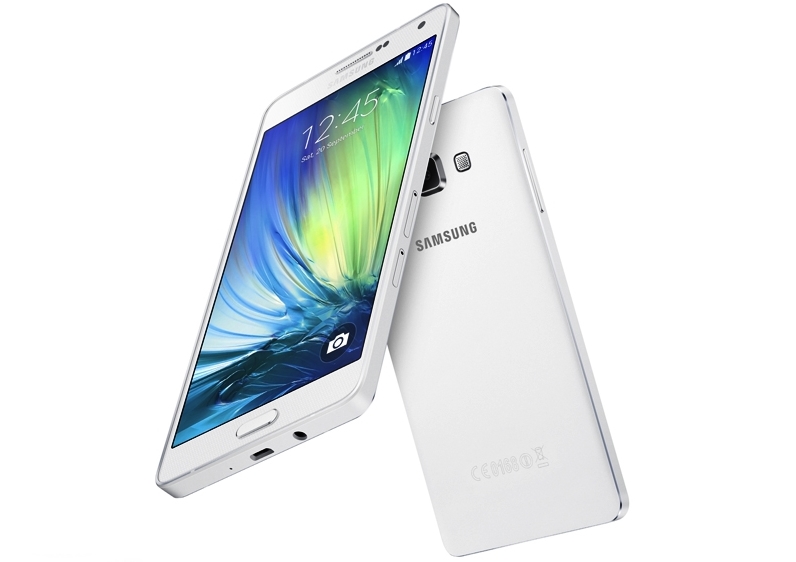 Today, after a couple of leaks arrived in the past on the web, Samsung is unveiling its latest creation called Samsung Galaxy A7 (SM-A700), a phablet device that arrives in a uni-body metallic case that measures only 6.3 mm, this size making it the slimmest smartphone ever launched on the market by the South-Korean producers. 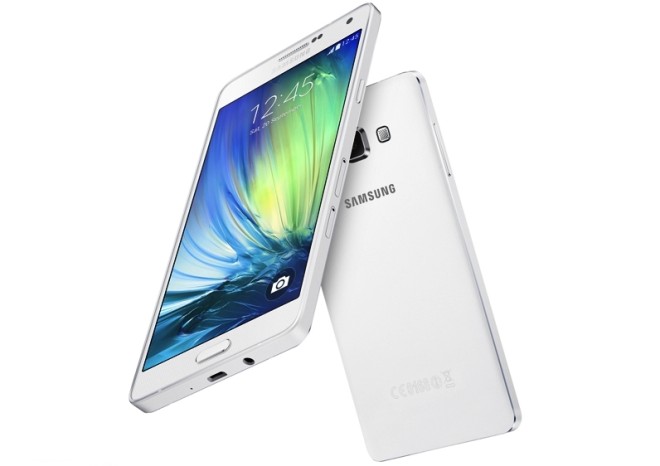 Getting to specs, we’re notice the presence of a 5.5-inch Super AMOLED HD panel with a 1.280 x 720 pixels resolution, an octa-core Exynos 5430 processor for the single-SIM variant or a Snapdragon 615 processor for the dual-SIM version, 2 GB of RAM memory, 16 GB space of internal storage, and a microSD card slot up to 64 GB. 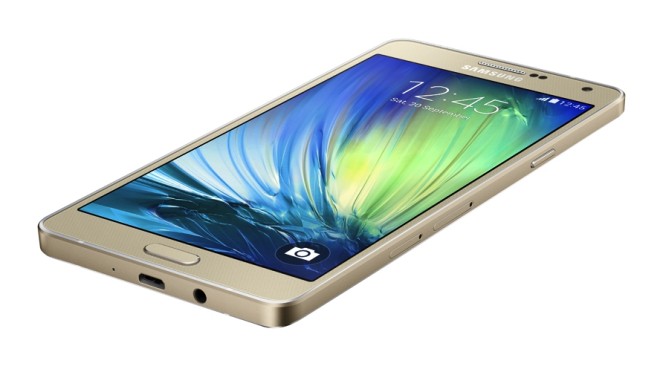 We’re having a 13-megapixel rear camera with LED flash and autofocus, a 5-megapixel front-facing camera with wide lens, Android 4.4 KitKat and a 2.600 mAh battery. On the connectivity side the phone brings Wi-Fi, Bluetooth 4.0, NFC, A-GPS, Glonass, a microUSB 2.0 port, 4G LTE and a 3.5 mm audio jack. 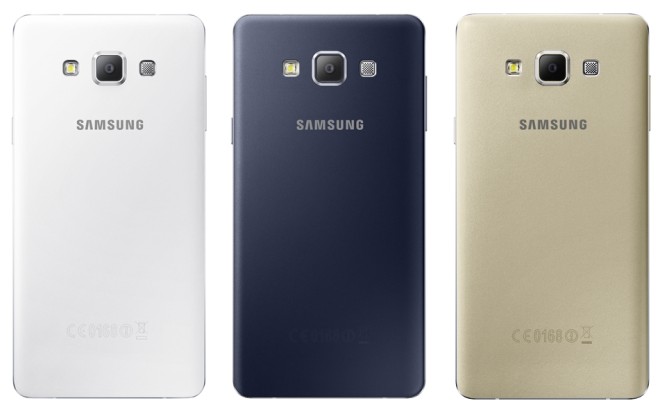 As you can notice, the Galaxy A7 looks pretty much like the other smartphones from the Galaxy A series, devices that are bringing a uni-body metallic case. We get to know that Samsung Galaxy A7 will be available starting the end of Q1 2015 at a $600 price tag.