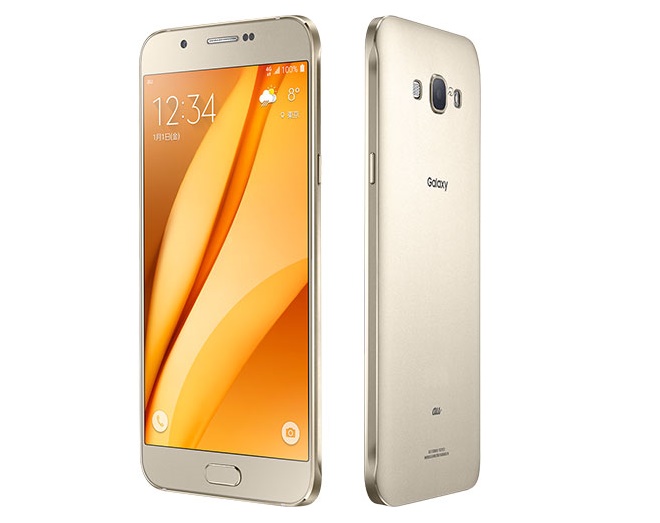 It appears that the Samsung Galaxy A8 by itself wasn’t good enough for the Japanese market, so Samsung decided to launch an upgraded version locally. It’s not quite the A9, but it’s still a very solid package. 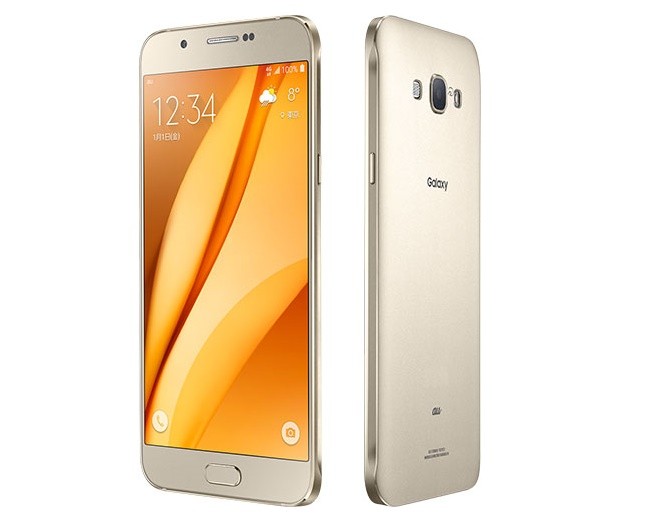 Samsung Galaxy A8 in the Japanese version comes with the Exynos 5433 processor instead of the original one from the international A8 (Snapdragon 615 or Exynos 5430). If I’m not mistaking, the Exynos 5433 is the same chip found on the Galaxy Tab S2 slates. Anyway, the newcomer also packs a 5.7 inch Super AMOLED Full HD screen, which it keeps from the original A8. 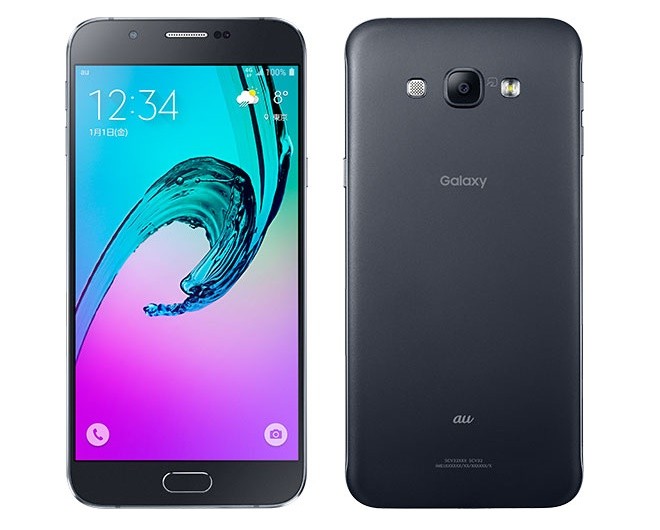 There’s 2 GB of RAM on board, 32 GB of storage and a beefy 3050 mAh battery. The smartphone integrates a 16 megapixel main camera, as well as a 5 megapixel front shooter. It runs Android 5.1 Lollipop and measures only 6 mm in thickness. The product weighs 153 grams and it’ll be available in Japan in black, white and gold.