Samsung’s Galaxy series is one of the most diversified gadget series in the world, covering basically all the needs of all segments of the public. From phablet to low end tiny handset, they have everything covered. Now we enter the midrange series of 2013 with the announcement of the Galaxy Ace 3 model. 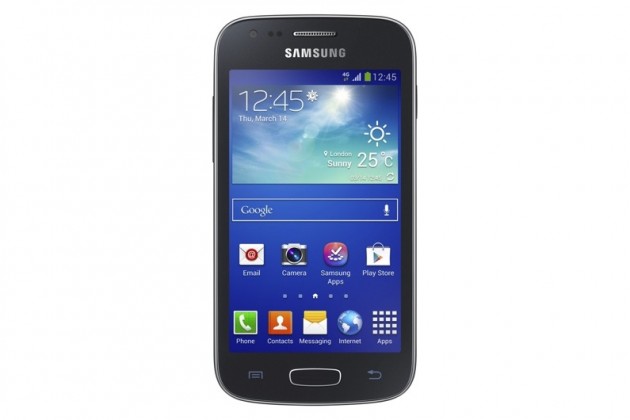 This handset was actually leaked last week and it appears that all the rumored specs and the design were spot on. I have to remind you that on June 20th Samsung has the Premiere event scheduled, where we may also learn about the price tag of this newcomer. Galaxy Ace 3 will be available in two versions, a 3G and LTE one and it comes with the Samsung TouchWiz UX applied on top of Android 4.2. 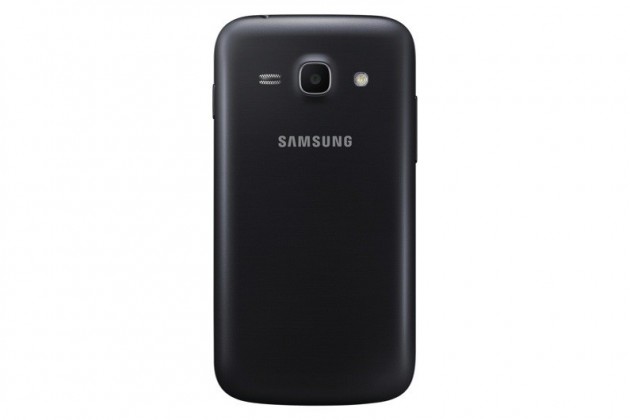