MetroPCS has got a LTE network available and also devices compatible with its services, from Samsung and LG. I’m talking about Samsung Galaxy Attain 4G and LG Connect 4G, that don’t have impressive specs, but they’re still decent LTE handsets. 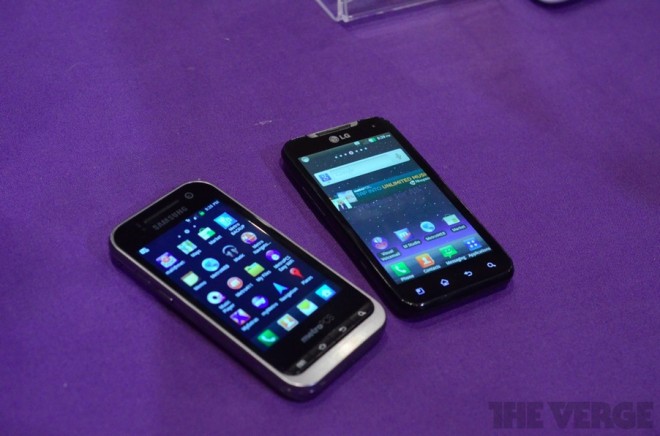 None of them requires the user to sign a contract and in case you’re wondering Samsung Galaxy Attain 4G is the lower end unit, with a single core 1GHz processor and a 3.5 inch display. The device feels cheap in the user’s hand and has some issues with lag and response times, according to people who played with it. LG Connect 4G is a dual core unit that feels, looks and behaves much smoother and also has a decent build. It comes with a 4 inch display that’s not as impressive and an Android UI that’s not very user-friendly.

Galaxy Attain 4G will be available by the end of January for less than $200 and the LG Connect 4G will come in February with a higher price, but an unknown one. There was also another mystery phone at the MetroPCS booth, a mystery unit called “Galaxy S 4G”, or at least so it was written on its back. This device had a retractable antenna and supported TV broadcast streaming over the air through the Dyle mobile TV app. 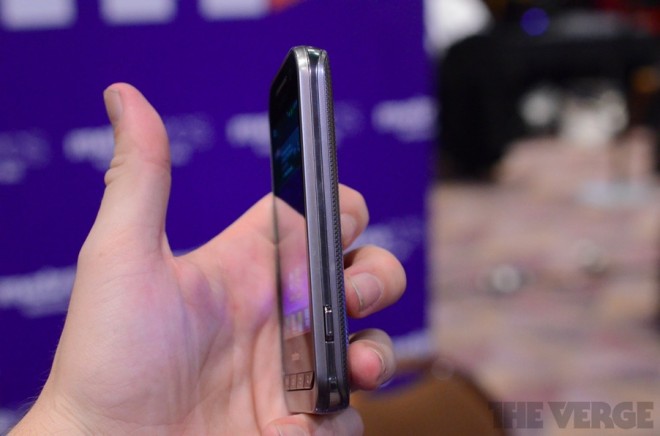 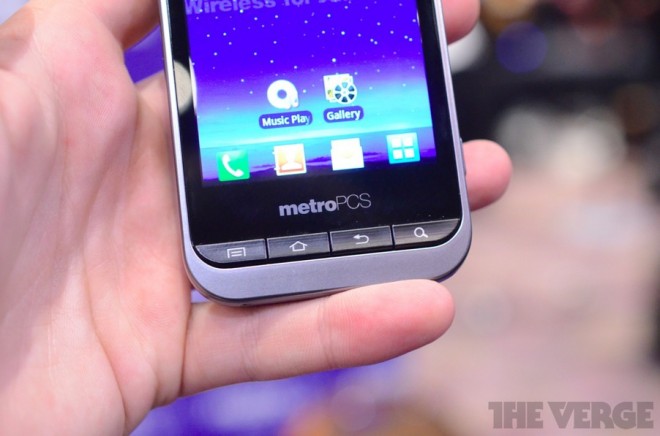