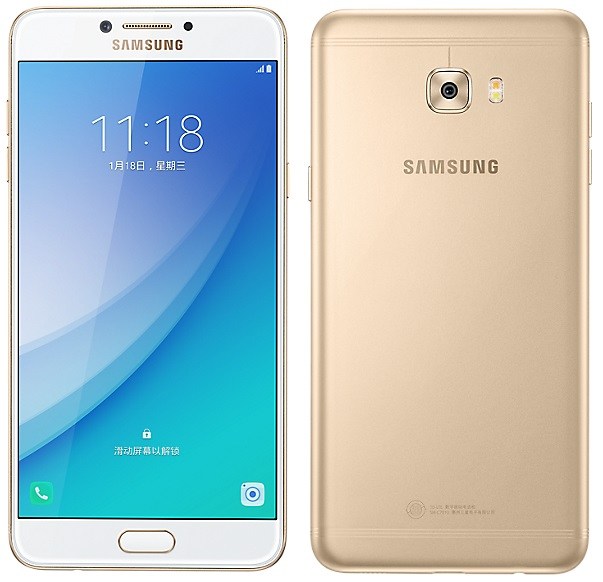 Samsung’s Galaxy C7 Pro handset has just debuted in China, with a pretty solid midrange setup. After being leaked and rumored for a while, the device has finally popped up officially, with a 5.7 inch Super AMOLED screen.

The pricing is yet to be announced and we’ve heard that preorders start from January 16th. The Samsung Galaxy C7 Pro adopts an unibody metal case and has split antenna lines at the back side. Upfront there’s the 5.7 inch Full HD screen panel with very narrow bezels, while inside rests an octa core Qualcomm Snapdragon 626 chipset, with Adreno 506 GPU and 4 GB of RAM in tow. 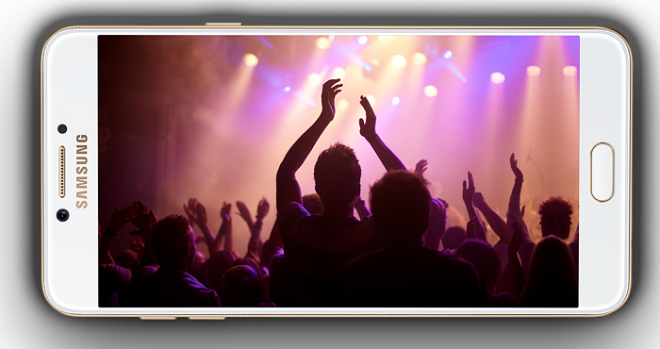 There’s 64 GB of storage here, a microSD card slot and Android 6.0.1 Marshmallow as the OS. In case you’re wondering, yes, there’s an audio jack and we also get an USB Type C port. On the camera front we’ve got a 16 megapixel back shooter, with F/1.9 aperture, at both the front and back. The Home button has an embedded fingerprint scanner here and the device also relies on a 3300 mAh battery.

Measuring 7 mm in thickness, this smartphone brings a hybrid SIM slot, meaning you can either use a dual SIM setup, or a SIM and a microSD card. Samsung Galaxy C7 Pro is going to be available in Rose Pink, Arctic blue and Maple leaf gold.