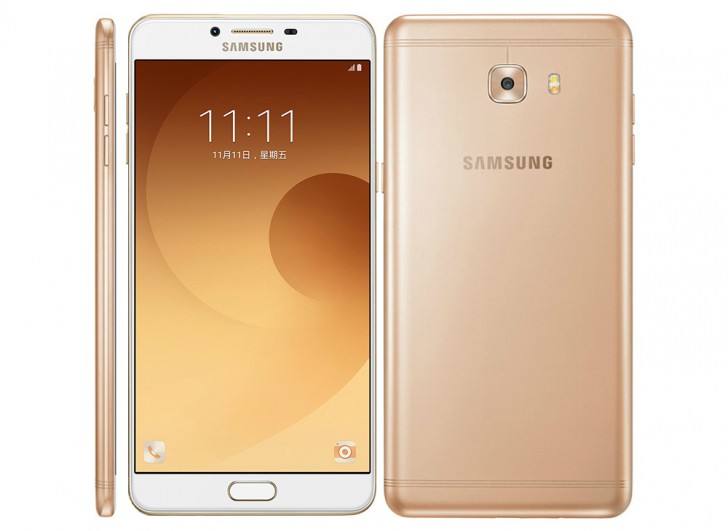 Back in October Samsung unveiled the Galaxy C9 Pro high midrange smartphone, as a China-only affair, as it usually happens with C series models. Luckily, we’ve started receiving hints and signals that we’re preparing to see an international release of the device now, that it has been certified officially. 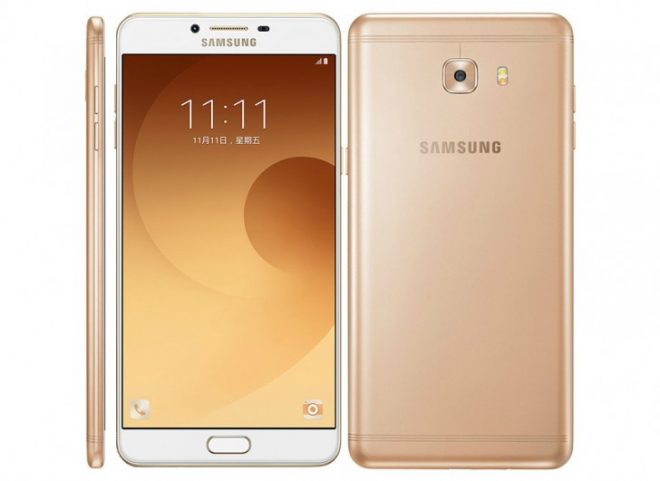 The device has been certified by the WiFi Authority and it will easily work on WiFi a/b/g/n/ac, plus it has also been verified on FDD/TD-LTE networks and WCDMA/GSM. Codenamed SM-C900 F/DS, the smartphone may debut with the new wave of Galaxy A 2017 models in the following weeks. Its specs should be unchanged from the Chinese version, unless Samsung wants to swap the Snapdragon 653 chipset for an Exynos.

We also get 64 GB of storage, a 4000 mAh battery and a 6 inch Full HD screen. All of those are crammed within a 6.9 mm thick body, that weighs 189 grams. This smartphone is made of metal mostly and it was sold in rose gold in China, with a new type of antenna, using very narrow strips instead of a single big one at the back. It also brings a main 16 megapixel camera with PDAF and a front shooter with the same res.

The OS is Android 6.0 Marshmallow and the price was $472 in China at least. I expect a similar sum in Europe.