If you believed that flip phones were dead, guess again, as Samsung wants to launch such a device in the near future. They already have a name for it: Galaxy Folder and the handset could look something like this: 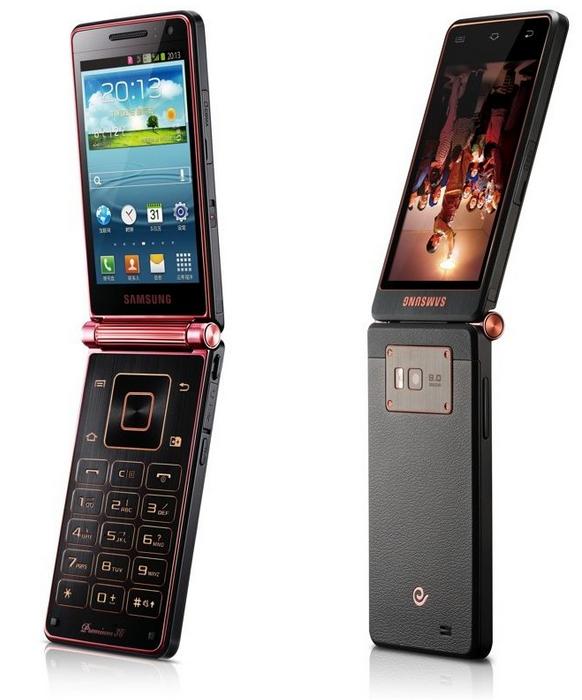 This is supposed to be an Android flip phone, the likes of which the Japanese and US public love. Last year Samsung launched something similar, the SCH-W2013 model, but it was more of a fashion phone. This newcomer could be more affordable and it’s expected to hit South Korea as the model SHV-E400S/K.

There’s no mention of a screen size, but we know that the device will support a WVGA resolution. Galaxy Folder will do LTE and use a dual core Snapdragon S4 CPU, plus run Android 4.2.2. No idea what the rest of the specs will be and I have a feeling that One Seg TV or something like it will be on board.