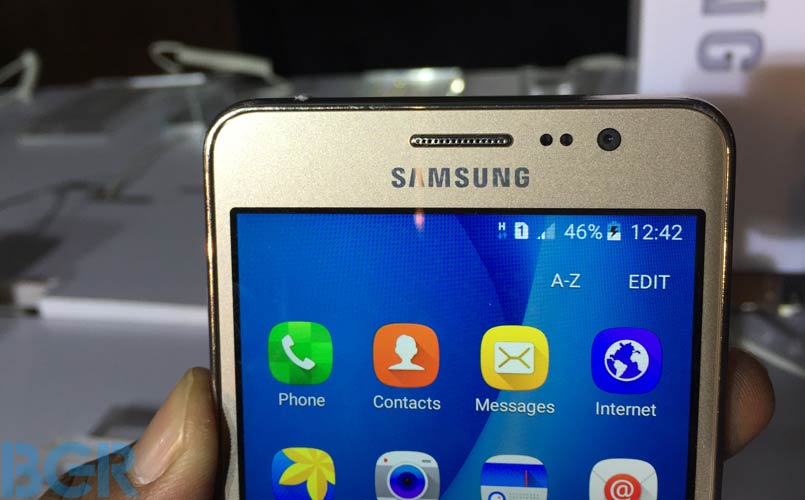 Samsung is refreshing its Galaxy J lineup this year and a fresh model from that series has popped up, the Samsung Galaxy J2 (2016), that comes with Android 6.0.1 Marshmallow and has been certified by the FCC. 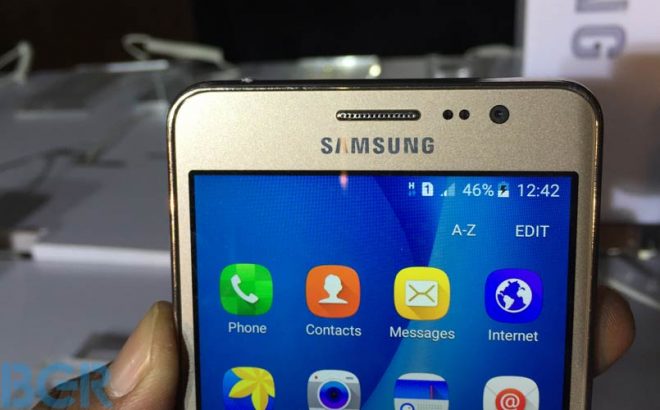 That way we can learn its specs and what to expect from it in the future. Codenamed SM-J210F, this model has only been said to feature a 1,500 mAh battery, which has got to be an error, since the predecessor had a 2,000 mAh battery, so a growth was expected, not a decrease in capacity. The refresh of the J2 was also seen on benchmarking sites, like AnTuTu or GeekBench and India’s import/export site Zauba.

Those sources confirmed it to have a 5 inch 720p screen, plus a quad core Spreadtrum SC8830 processor, clocked at 1.5 GHz. It also brings 2 GB of RAM, 16 GB of storage, a microSD card slot and an 8 megapixel main camera, plus a 5 MP front shooter. The smartphone will obviously have TouchWiz UI on top of Marshmallow. Dual SIM slots, LTE and GPS are also expected and the estimated price (by Zauba) is $101.