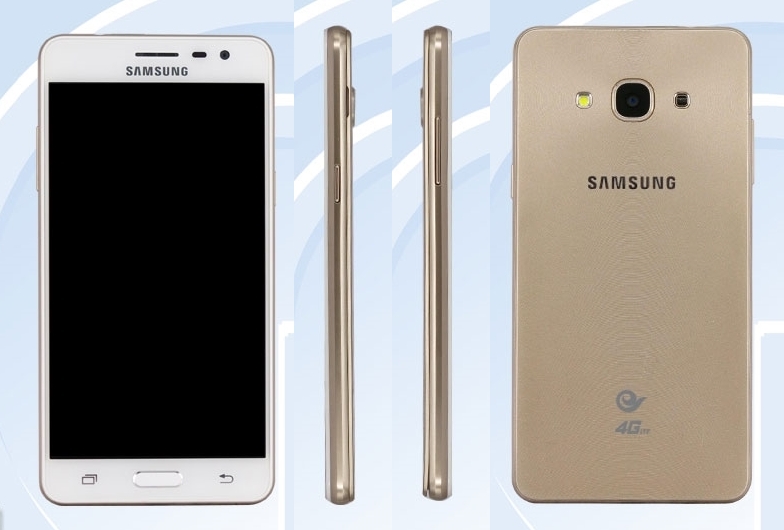 Interestingly enough, Samsung is already done with the Galaxy (2016) handsets and it’s now moving to the 2017 generation.. The first to open up this naming pattern is the Samsung Galaxy J3 (2017), that recently got certified by TENAA. 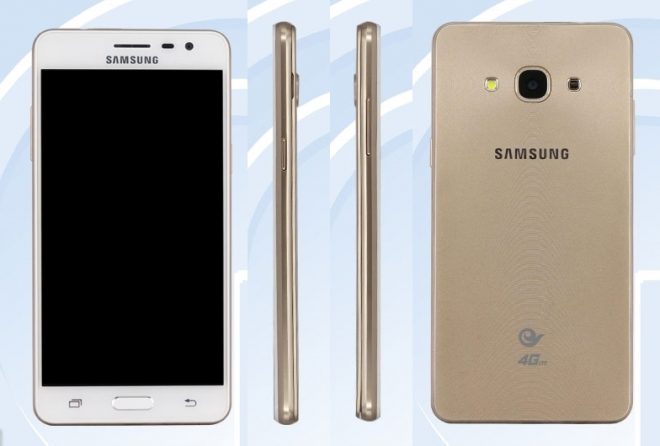 Its predecessor, the J3 (2016) was unveiled at the end of last year and it came with a plastic body. The newcomer has a metal body, which is a great achievement for a modestly priced device. Samsung Galaxy J3 (2017) is going to have two versions, one codenamed SM-J3110 and the other SM-J3119. The handset packs a quad core 1.2 GHz, processor, 2 GB of RAM and 16 GB of storage, plus a microSD card slot with support for up to 128 GB extra storage.

There’s also 4G LTE, a 2600 mAh battery and an 8 megapixel main camera with LED flash. The selfies are being taken with a 5 MP shooter. The two models we mentioned have a difference between them, as the SM-J3110 packs an AMOLED HD panel, while the SM-J3119 integrates an AMOLED Full HD screen.