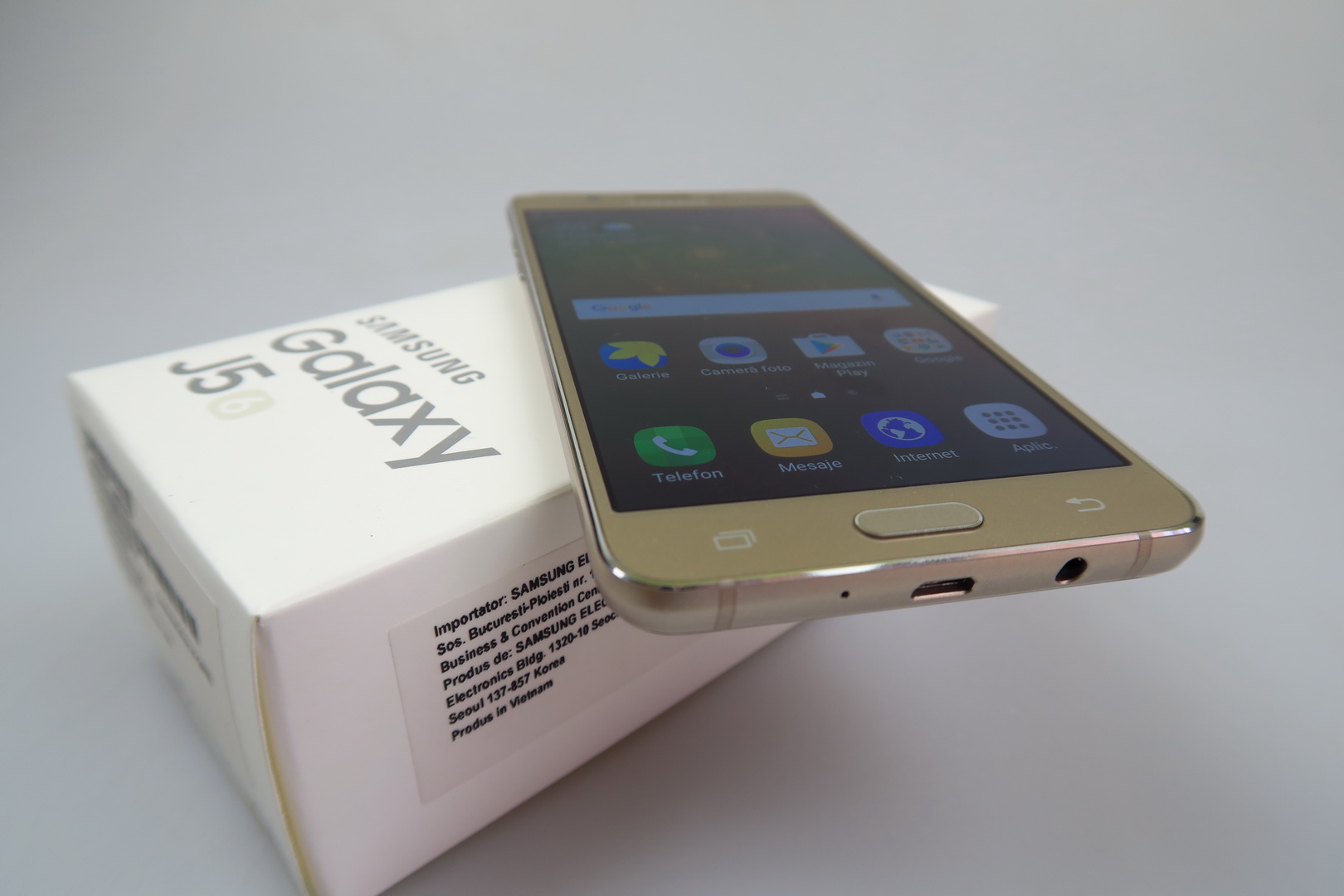 Samsung had to retaliate against the huge wave of Chinese affordable midrange phones, so they came up with the Galaxy J series. One of the most successful devices within that range was the Samsung Galaxy J5, that got a follow up in 2016, dubbed Galaxy J5 (2016). We unboxed it for you below and you should know it’s priced at around $260 on Amazon. 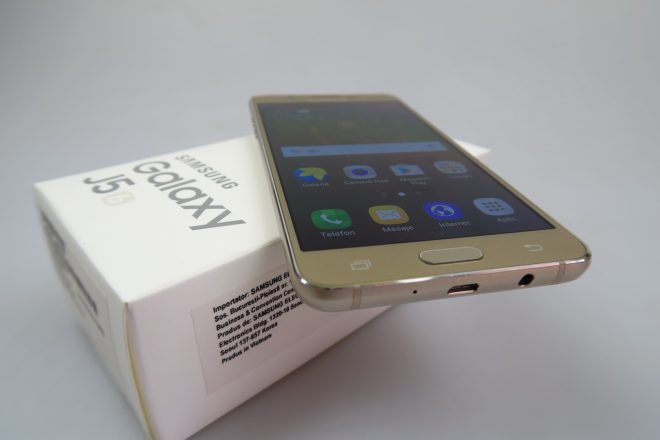 This is an affordable Super AMOLED smartphone that was launched this Spring and stands out through a pretty good selfie camera with LED flash. Inside the box we find the charger, USB cable, manual, headphones and battery. Available in white or gold, the handset measures 8.1 mm in thickness and weighs 159 grams. It packs a 5.2 inch Super AMOLED HD screen, a 0.2 inch bump from the predecessor’s 5 inch panel. 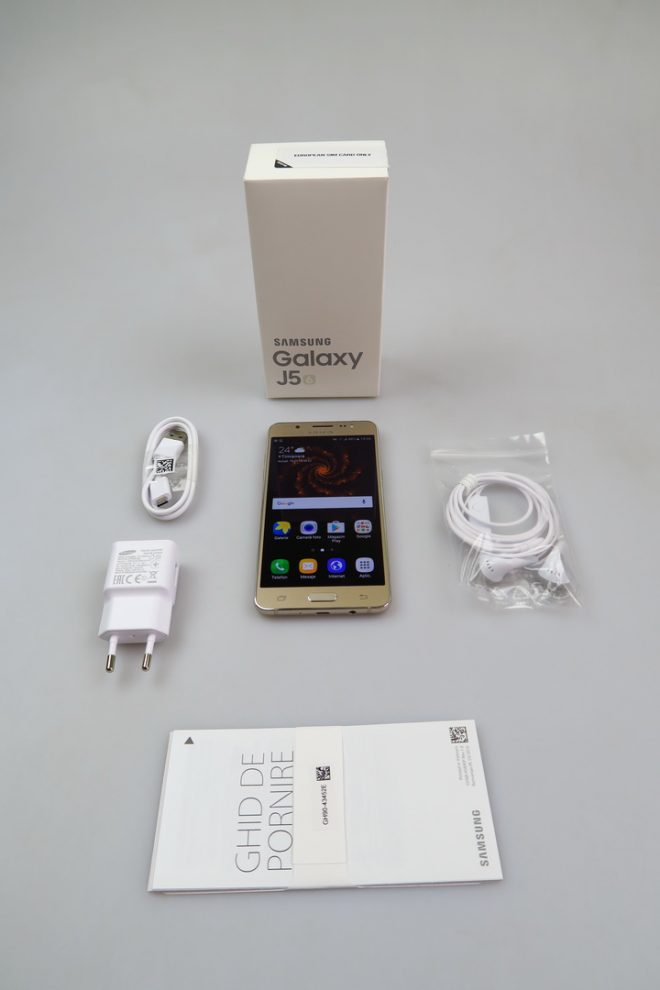 It also keeps the same Snapdragon 410 CPU, but turns the 1.5 GB of RAM into 2 GB. Storage is 16 GB and we also get a microSD card slot, a 3100 mAh battery and a 13 megapixel main camera with F/1.9 aperture. Then we get a 5 MP front cam with LED flash and the same F/1.9 aperture. This dual SIM phone has 4G LTE connectivity, GPS, ANT+ and NFC, to fill up the specs list.

It runs Android Marshmallow with TouchWiz on top and features a removable back cover made of polycarbonate. So far so good I would say about it, but we’ll be back with more info once the review is done. You can buy the device here. 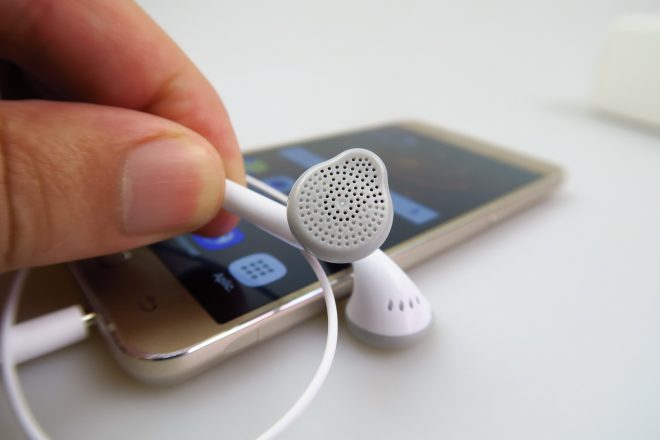 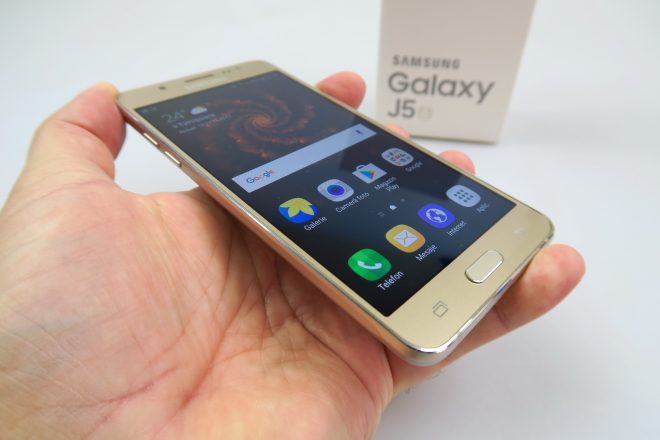