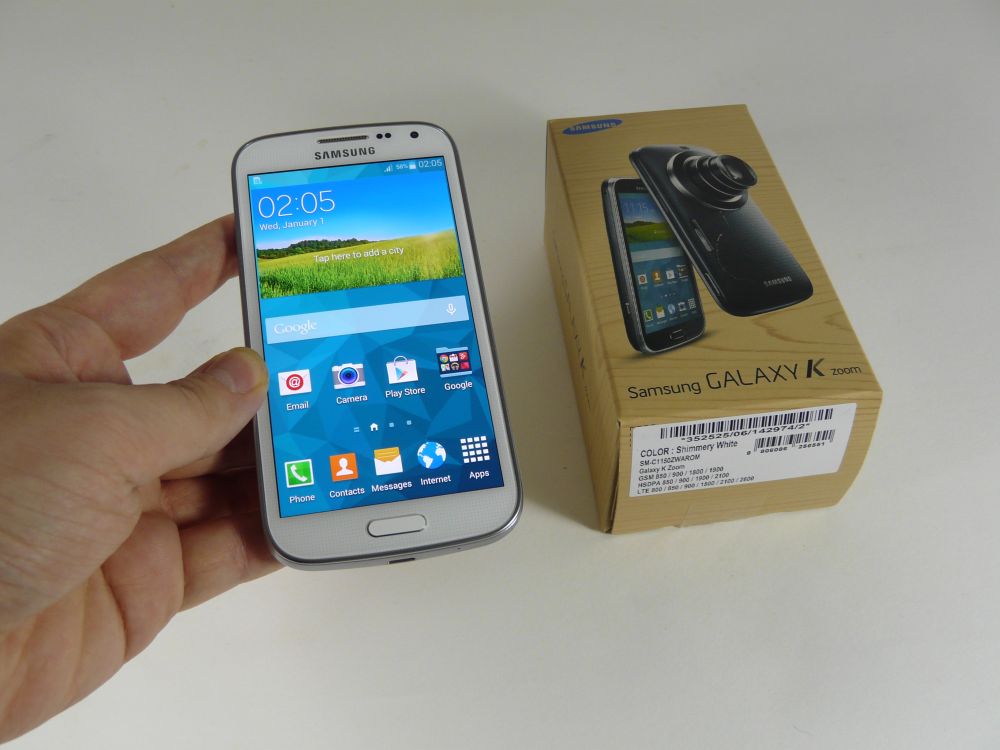 After missing out on last year’s Samsung cameraphone with Zoom attached to its name, this year we get to test the new version of the device, that should be pretty impressive as far as I’ve heard. This cameraphone was announced in April, launched in June and it’s priced at about $600 in the UK. 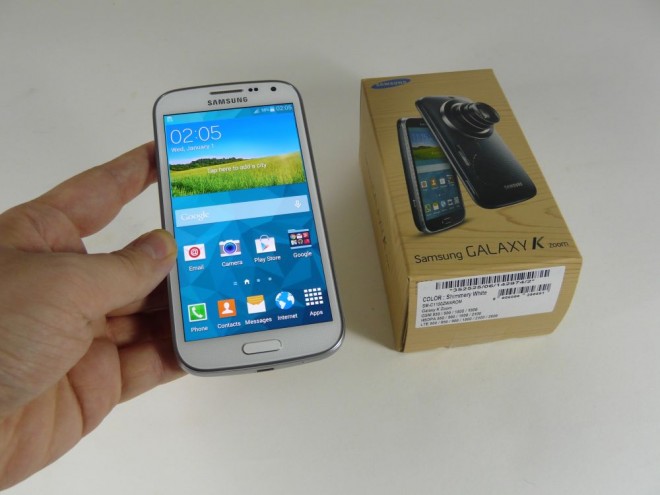 We’re dealing with a 20.7 megapixel cameraphone, one that has been nicknamed Samsung Galaxy S5 Zoom. It comes with 10x optical zoom, a 1/2.3 inch sensor, Xenon and LED flash and optical image stabilization. Inside the box you’ll find headphones, the USB cable, charger, manual and headphone plugs. The phone features a microSIM card slot, removable 2430 mAh battery and a 4.8 inch Super AMOLED display with a 1280 x 720 pixel resolution. 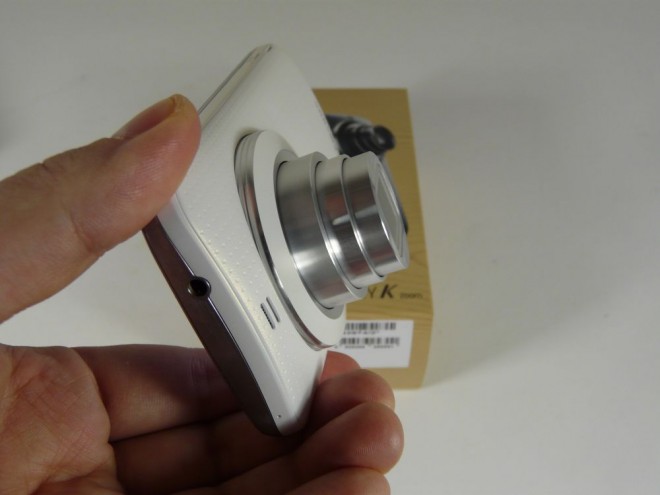 The CPU inside is a hexa core unit, with a dual core 1.7 GHz part and a quad core 1.3 GHz portion. The device integrates 2 GB of RAM, a microSD card slot with support for up to 64 GB of storage extra and a 2 MP front camera. Finally, we get GPS, Glonass, 8 GB of storage and microUSB 2.0 with MHL 1.3. This model is pretty bulky because of its camera objective and it measures 16.6 mm in thickness and weighs 200 grams.

We’ll be back ASAP with a full review and tons of photo/video samples. 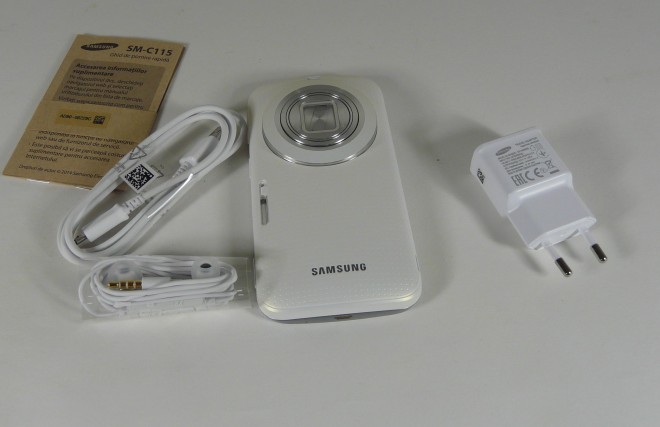