The story of the Samsung Galaxy Nexus arrival continues, this time with a brand new date: December 9th… and previously it was the 8th, so they keep switching those dates like there’s no tomorrow. We also find out that Verizon will launch the Motorola Droid 4 on December 22nd. 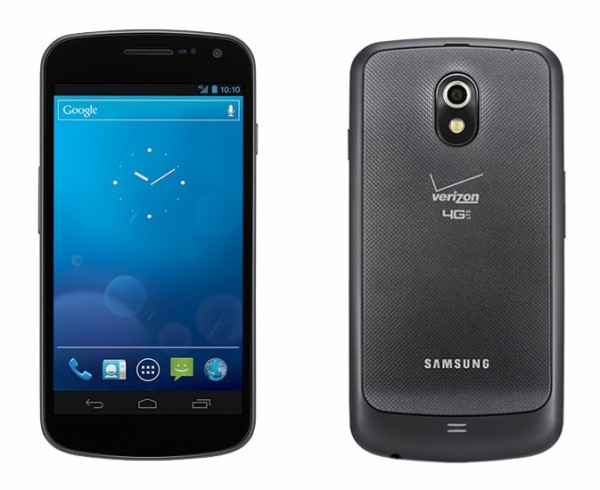 Droid Life is the one with the scoop here and they have reliable sources, or so they say. Some people might say that the Droid 4 comes a bit too soon after its QWERTY-less twin, the Droid RAZR, but that’s life… Motorola chooses to flood the market with new Droids and makes a choice from the Verizon portofolio almost impossible. We’ve got the HTC Rezound with 720p display, the Galaxy Nexus with similar screen and Android 4.0, the thinnest smartphone in the world (Droid RAZR) and one of the most powerful QWERTY keyboard Android phones out there: Droid 4.

Meanwhile, there’s also a white Droid RAZR coming out in the middle of the month and new Moto slates as well: the Xyboard 10.1 and Xyboard 8.2. These will reach stores on December 12th. Take all this info with the usual grain of salt, since we know that sources can say something today and another tomorrow.