Many people have been speculating as far as the Samsung Galaxy Nexus launch date is concerned, but the 17th November date has been tossed around a lot. Now, this date is once again confirmed, courtesy of O2’s official Google+ page, saying that November 17th is when they’ll be selling the smartphone. 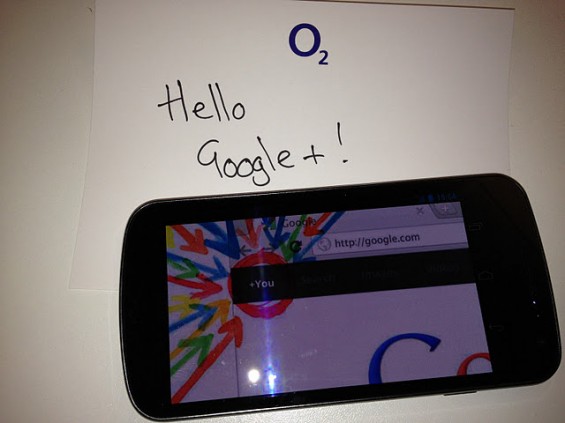 O2 is the first carrier to confirm the handset, with Three and Vodafone also preparing similar debuts. It all started with a customer asking the official G+ account if the Galaxy Nexus was really taking off on the 17th and the reply confirmed it. As far as we know there’s no price yet displayed for the smartphone, but rumors say we’re to expect a 499.99 price with a Pay As You Go option.

There will also be contracts, making the device more affordable and probably offering a pretty big monthly fee. Last I heard, the Galaxy Nexus was also coming to the USA on the 21st, but take that info with the usual grain of salt and hope for Black Friday reductions.