If you want to buy a cheap Galaxy Nexus, now it’s the time, since the device costs merely $399 off contract, so that’s as good as it gets. The price probably applies as retailers and even Samsung try to get rid of the last Nexus phone, to make room in stores for the Samsung Galaxy S III and avoid cannibalizing the product. 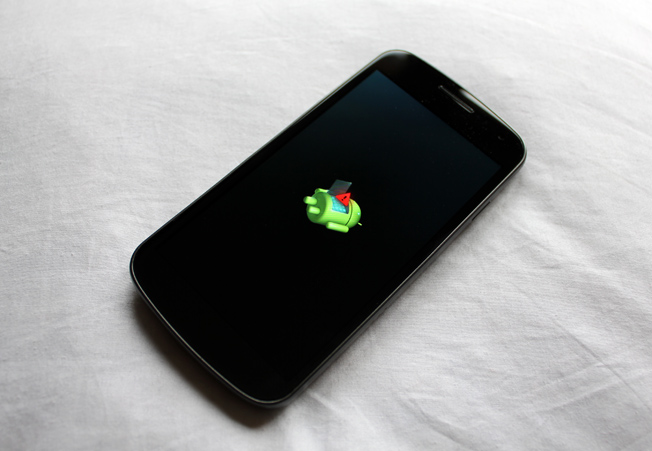 You can get the phone with this cool price on Google’s online store. The iPhone 4S right now starts at $649 without carrier commitment, so this is the bargain of a lifetime if you ask me. The flagship Google phone with Android 4.0 was unveiled in October, just like the iPhone 4S, so the price difference puzzles me. Also, the Galaxy Nexus is superior in some areas to the iPhone 4S, like the screen, that was actually the first 720p one on the handset market. Just as a quick reminder, the Samsung Galaxy Nexus uses a 4.65 inch Super AMOLED display, a dual core 1.2 GHz CPU, 16GB Of storage and 1GB of RAM.

Of course you can keep your money and get the Galaxy S III on contract, or maybe the cooler HTC One X and One S that in some countries even include Beats earbuds. I can’t help but wonder what the price of the Galaxy Nexus will be when even more special offers kick in… If it reaches $300 it certainly becomes a must buy!