The Samsung Galaxy Note 3 Neo, which is pretty much the Lite version of the Galaxy Note 3 has gone up for preorder in Belgium, in spite of the fact that this model hasn’t even been announced yet. The device was expected at CES 2014, but it didn’t come. 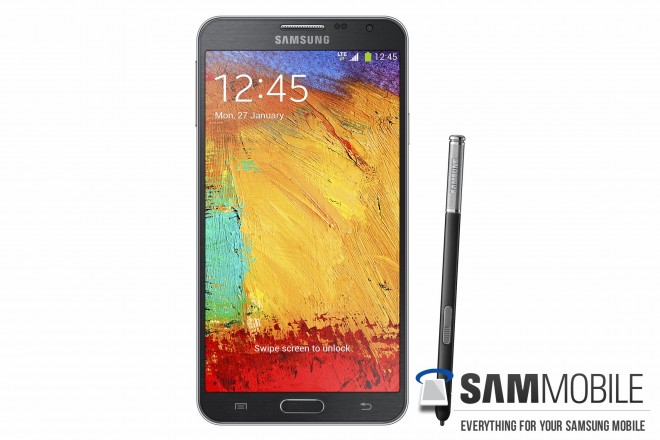 A Belgian retailer has set up a preorder page with a price tag of 599 euros. What you see here are official press renders used on the preorder page of the device that’s supposed to go up soon. Specs should include a 5.5 inch 720p Super AMOLED screen, an 8 megapixel camera, 2 GB of RAM, 16 GB of storage and a microSD card slot.

There should also be a 3100 mAh battery, LTE connectivity and Android 4.3 as the OS, plus S Pen features borrowed from the big Note, like Air Command, Action Memo, Scrapbook, Screen Write and S Finder. The product should debut internationally before March is out and it will be officially showcased at MWC. 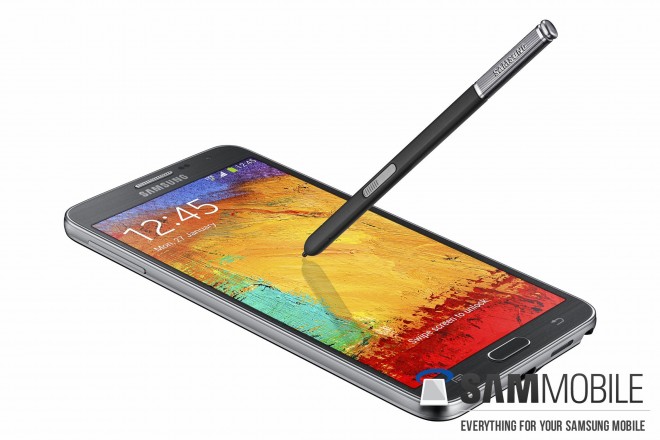 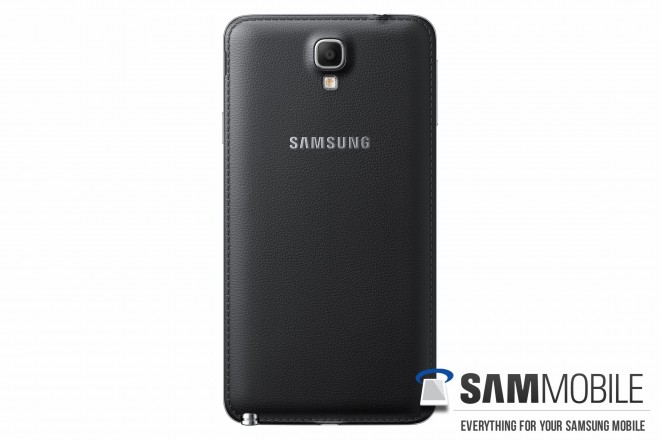