Samsung Galaxy S Advance, a device that was announced this week and serves as a middle point between the Galaxy S and the S II has been part of a preview experience coming from Vietnam. We’re dealing with a pretty detailed hands on, that reveals the look and feel of the phone, seen through the eyes of lucky Mai Nguyen. 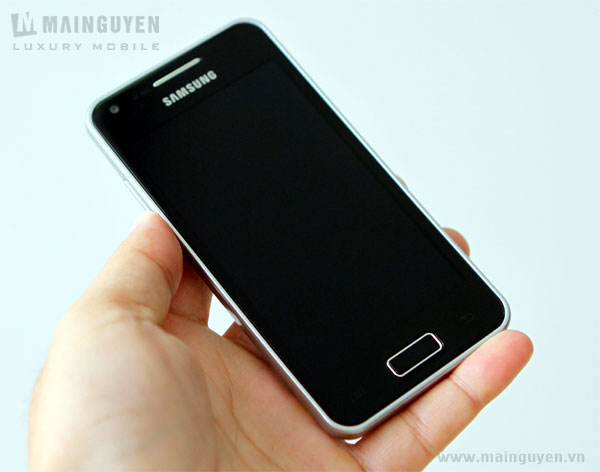 The design of the Galaxy S Advance looks like a combo between the Galaxy S II and Galaxy Nexus, including a curved display. The handset comes with a 4 inch Super AMOLED display, a 1GHZ dual core processor and 768MB of RAM. There’s also 2GB of internal storage, a 5 megapixel camera and a case that measures 9.7mm in waistline. The phone has a solid feel, weighs 120 grams and you’ll see it in Vietnamese stores from the end of this month with a price tag of around $450, without subsidies.

This price is very reasonable, considering these specs, that unless some other phone maker will surprise us at MWC with an even more appealing phone. With the Galaxy S II Plus being rumored over the past days, as a CPU upgrade for the original Galaxy S II, it’s harder and harder to tell Samsung smartphones apart and decide which one actually suits one’s needs. I’ll tell you what suits my needs: the Galaxy S III and its quad core CPU, but that’s an entirely different story. 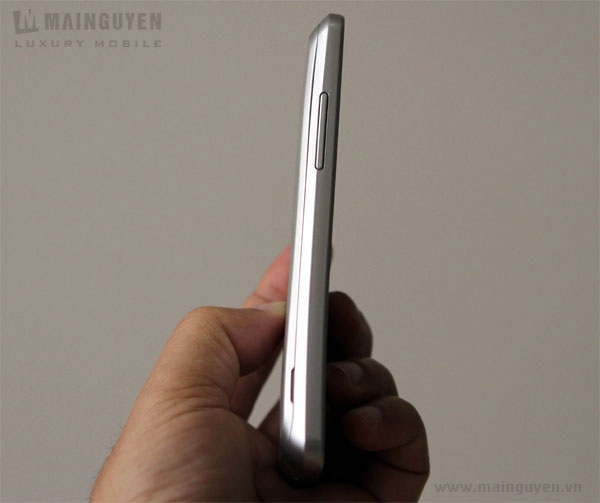