After the first Samsung Galaxy S II ad showed us an incredible display that makes you confuse reality with digital images, we’re now treated with a second ad. This one’s focused on the voice command feature on the device and how it can come in handy, especially if your hands are frozen during an arctic blizzard. 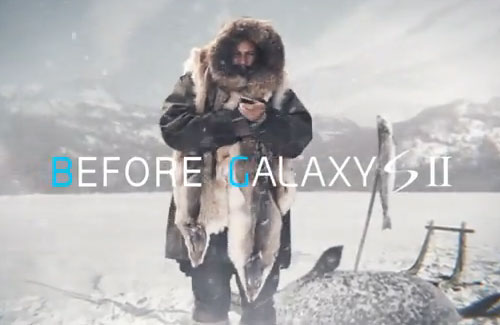 You should know that this handset isn’t all about that huge Super AMOLED Plus screen and Voice Command, as it also comes with a 1.2GHz dual core processor and a great 8MP camera capable of 1080p video capture. Plus, this is one of the thinnest smartphones ever made, the third thinnest in the world, if I’m not mistaking.

Back to the feature advertised here, you can activate Voice Talk by pressing the center key two times on the phone or double tapping on the top side of the device while it’s mounted in a car.