I guess that it was worth waiting for the Samsung Galaxy S II in the US version, now that the AT&T unit sports a little something extra. That extra is the sliding QWERTY keyboard shown below. This model is headed to the carrier mentioned previously and the photo you see here comes after another image leaked on Monday. 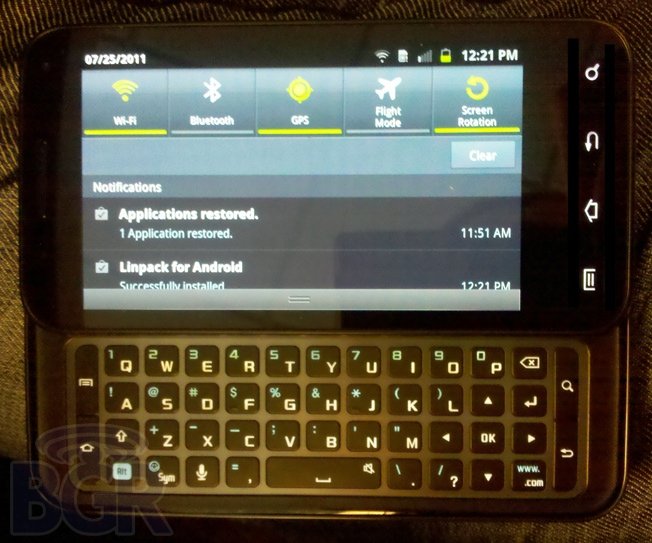 The identity of the device was confirmed today and the model number was revealed to be SGH-I927, while the OS on board is Gingerbread. What’s interesting is that Samsung managed to keep the handset light and slim, although it added a sliding keyboard. The back is covered with a texture for extra grip and in the same area we find the 8 megapixel camera with 1080p video capture.

We expect this model to arrive on the market in August, without any exact timing in mind right now. Also, no pricing has been revealed by AT&T, although $200-ish sounds like a good bet, of course with a contract. The benchmark below is pretty impressive and certainly better than the results of the HTC Sensation 4G. 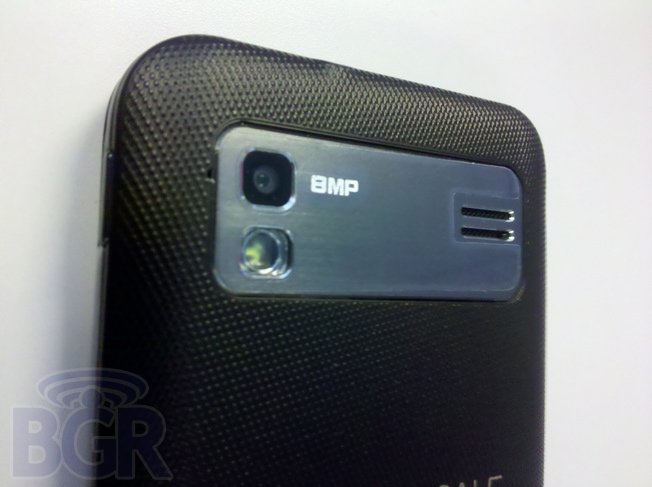 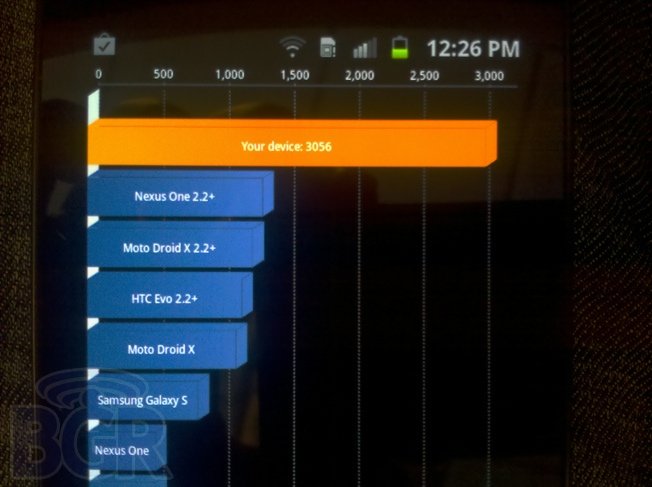