Rumors about the Samsung Galaxy S II Plus have been appearing ever since the end of 2011 and now the device has finally materialized, through a Samsung announcement. The just announced handset will follow in the footsteps of the original S II, adopts its design and 90% of its specs, or even 100%, if we get all the details. 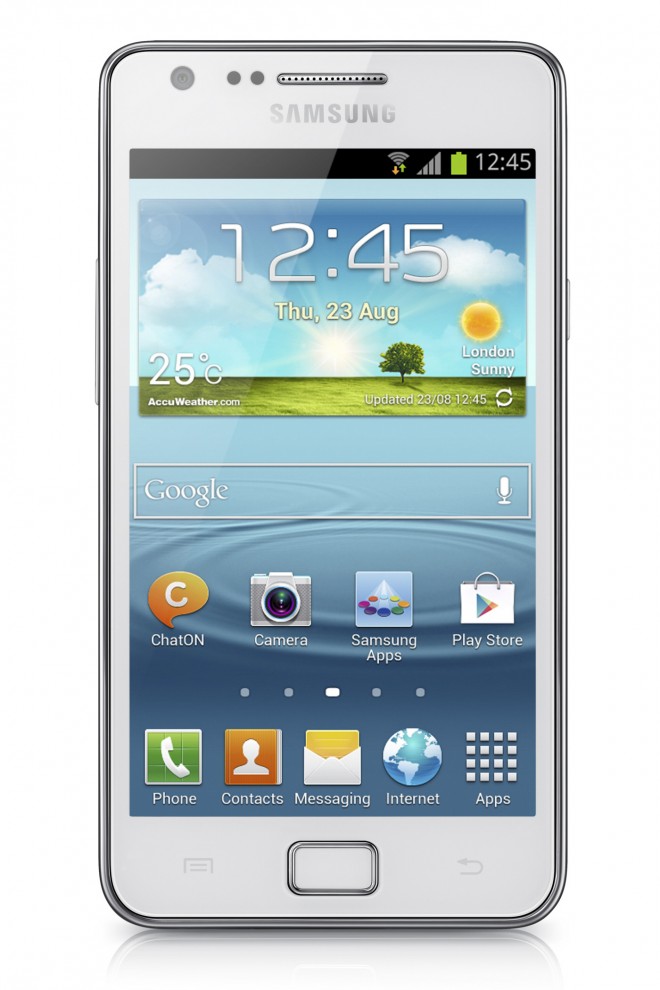 Right now, exact details on specs are scarce, but we’ll give you what we’ve got. So, we’re still dealing with a 1.2 GHz dual core CPU handset, one that has easy multitasking and runs Android 4.1.2 Jelly Bean. The device offers a nature-inspired UI, Direct Call feature that allows one to automatically dial a call by taking the handset to the ear and Smart Stay, so the phone recognizes when you’re looking at the screen. Then it dims the screen accordingly. Smart Alert is another feature here, one that lets you know about missed events or status updates when you pick up the phone.

Galaxy S II Plus features an 8 megapixel camera, 4.3 inch WVGA Super AMLED Plus display, so the specs haven’t changed. There’s also Popup Video available, S Voice assistant and Voice Unlock, if you don’t want Face Unlock. The camera features zero shutter lag and a function called Buddy photo share, that tags peoples in photos and lets them see the pictures they’re tagged in from other users. All the Samsung Hubs are also here… sadly. No price tag or launch date just yet, but we’ll be back with more info, once it surfaces. 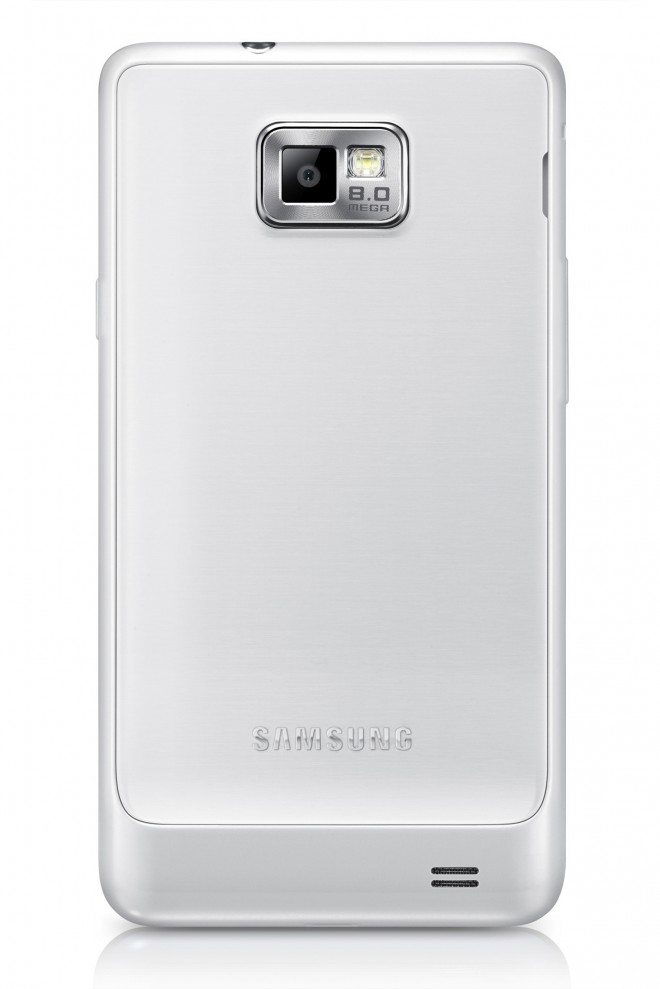 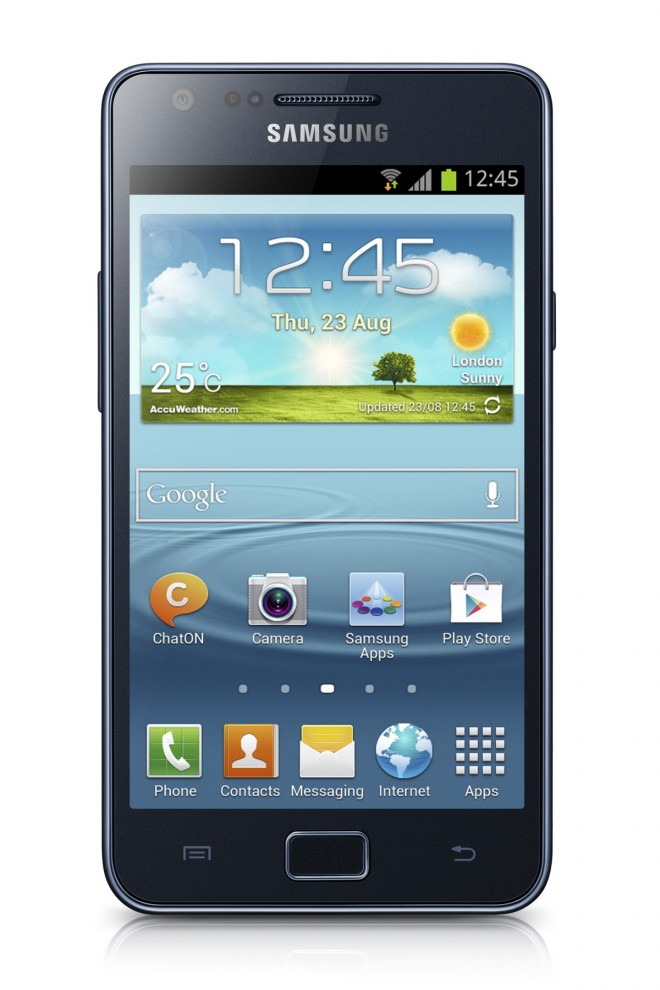