Sprint has just started taking pre-orders for the Samsung Galaxy S III, just hours before AT&T and Verizon started selling their versions of the handset. Also, it will be a week from now till US Cellular decides to start selling the handset. The device is available in Marble White and Pebble blue on Sprint, obviously packing the dual core processor, not the quad core one. 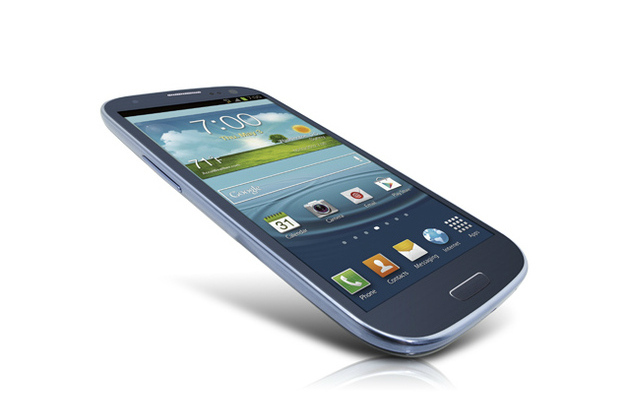 I’m talking about a 1.5GHz CPU, most likely the Qualcomm Snapdragon S4 and Sprint will also throw in Google Wallet preinstalled. Sprint is one of the main partners for this initiative, so that’s why they’re throwing that in the mix. The 16GB unit of the Galaxy S III is priced at $199.99, on contract, while the 32GBunit is $249.99. Know that AT&T is not selling any 32GB units, just 16GB, but they have a special price offers for 16GB microSD cards bundled with the phone.

For those of you who order the Galaxy S III on Sprint, know that shipments will reach you around June 21st. Inside the package you’ll get your 16/32GB 4.8 inch Super AMOLED HD smartphone with top notch CPU, great battery, Android 4.0, TouchWiz, Google Wallet, pop up Play and all the other cool features on the handset.