Samsung Galaxy S III is the flagship quad core Exynos handset announced early this month in London and today is the big launch day, when it debuts in stores all over the world. It will come to the UK today, France as well, UAE, Saudi Arabia and Europe, plus the Middle East and Africa. 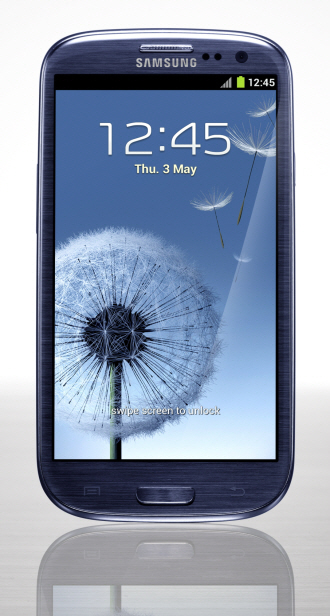 We’re dealing with a simultaneous release in 28 countries, making this the most widely released device in Samsung history. In July the release area will cover 145 countries and around 296 operators all over the world for the Galaxy S III. Last I checked, the device had tremendous preorder numbers, something like 9 million and that only happened in a week or two after its announcement, so we finally have a player that’s able to perform close to Apple when it comes to orders. The debut of the phone is accompanied by a full month of touring in the big cities of the world, including Sydney, Australia, New Delhi, cities on China, USA, Japan, Korea and many ,ore.

Samsung Galaxy S III is officially the most preordered Android phone on Vodafone UK so far and people have been queuing outside of stores in London to get the 4.8 inch smartphone. I remind you that this is a 720p Super AMOLED screen packing beast with a 1.4 GHz quad core Exynos 4 processor, 1GB of RAM, Android 4.0, 21 Mbps HSDPA, 8MP wide angel lens camera and a 2100 mAh battery. Getting one? 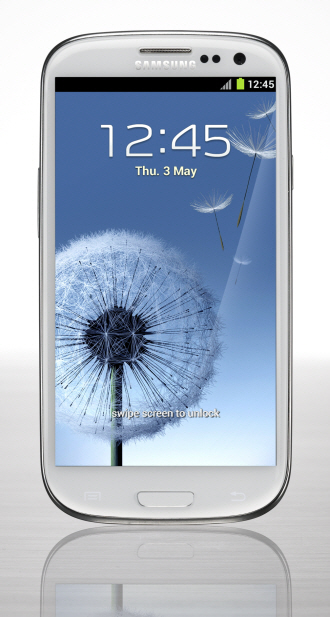