We’ve seen handsets of all shapes and sizes, models with huge displays, 2GB of RAM and even 41 megapixel cameras. However, it’s not every day that you hear about a phone with a radiation detector. That’s the case of the Sharp Pantone 5, an Android 4.0 handset with 8 color choices and the radiation scanner. 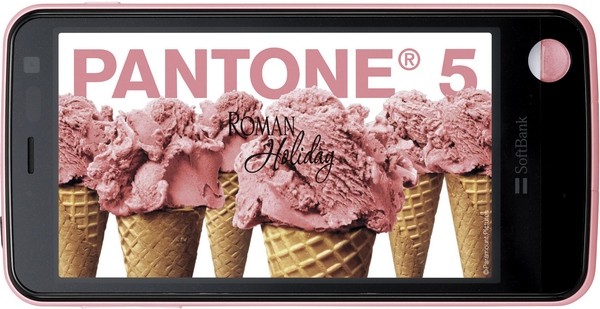 This model is available with a 3.7 inch display and it’s offered by Japanese carrier Softbank. The device is able to sense between 0.005 and 9.99 µSv/h of radiation. Sharp describes the handset as non compliant with Japan standards right now, the handset has some other interesting features. These include the ability to report your location and radiation level to Facebook, for example. This product is most likely a Japan-only affair, with a 4 megapixel camera at the back, eight Pantone colors and 0.3MP front camera.

Its screen supports a 854 x 480 pixel resolution and it will be both dustproof and waterproof. No price has been disclosed just yet, but I imagine it will be pretty high, since the radiation detector gear incorporated doesn’t come cheap, does it?