Just two days ago we found out that the Samsung Galaxy Note II would be launched at the end of the month and with it we’ll also witness the arrival of the Android 4.1 Jelly Bean update for the Samsung Galaxy S III. No we get a video of said release running on the famous quad core phone, with all the improvements it brings. This is build i9300XADLG4. 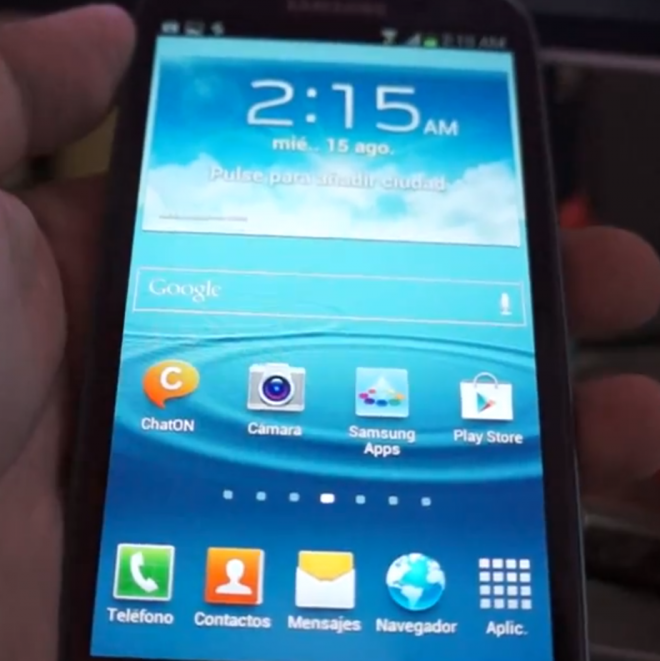 There’s no fake or treachery here, this is the real deal and Jelly Bean is indeed running on the Galaxy S III. Google Now is probably the most appealing thing you get here, making S Voice seem really obsolete. Galaxy S III runs Android 4.1.1 in this video and gives you a revamped notification bar, with new actions like instant sharing for screenshots and expanded notifications, that allow you to see more of the thing you’re notified about. There’s also the speed increase, bringing the function of the OS to 60 FPS as Google itself claims.

As you probably know already, Android 4.1 JB doesn’t bring as much extra from ICS as Android 4.0 brought for Gingerbread users. This is why we’re getting it relatively early after its announcement at the end of June. Expect further updates to come in the following month or so and enjoy the hands on video below. 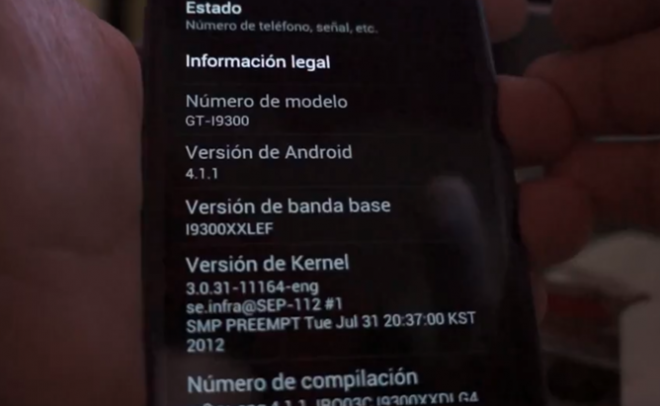